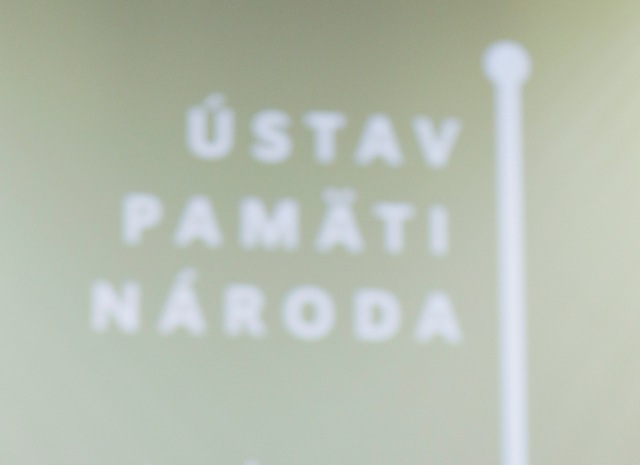 The Christian Democratic movement would like to see Branislav Borovský from the Confederation of Political Prisoners of the Confederation of Political Prisoners in the Board of Directors of the Nation Memorial Institute (ÚPN). The parliamentary elections are proposed by a non-designated deputy from the SR National Council and a member of the extra-parliamentary KDH Richard Vašečka

Borovsky, as a student, shared with his friends during the communist regime religious literature from Poland through the border mountains, was arrested, beaten and thrown out of the university.

"Despite his persecution, Branislav Borovsky never lost his convictions and did not succumb, she is the youngest member of the Confederation of Political Prisoners of Slovakia," said KDH, saying that the Parliament has two members of the Board of Directors of the ÚPN. should choose.