The police in Barcelona shot the attacker with a knife 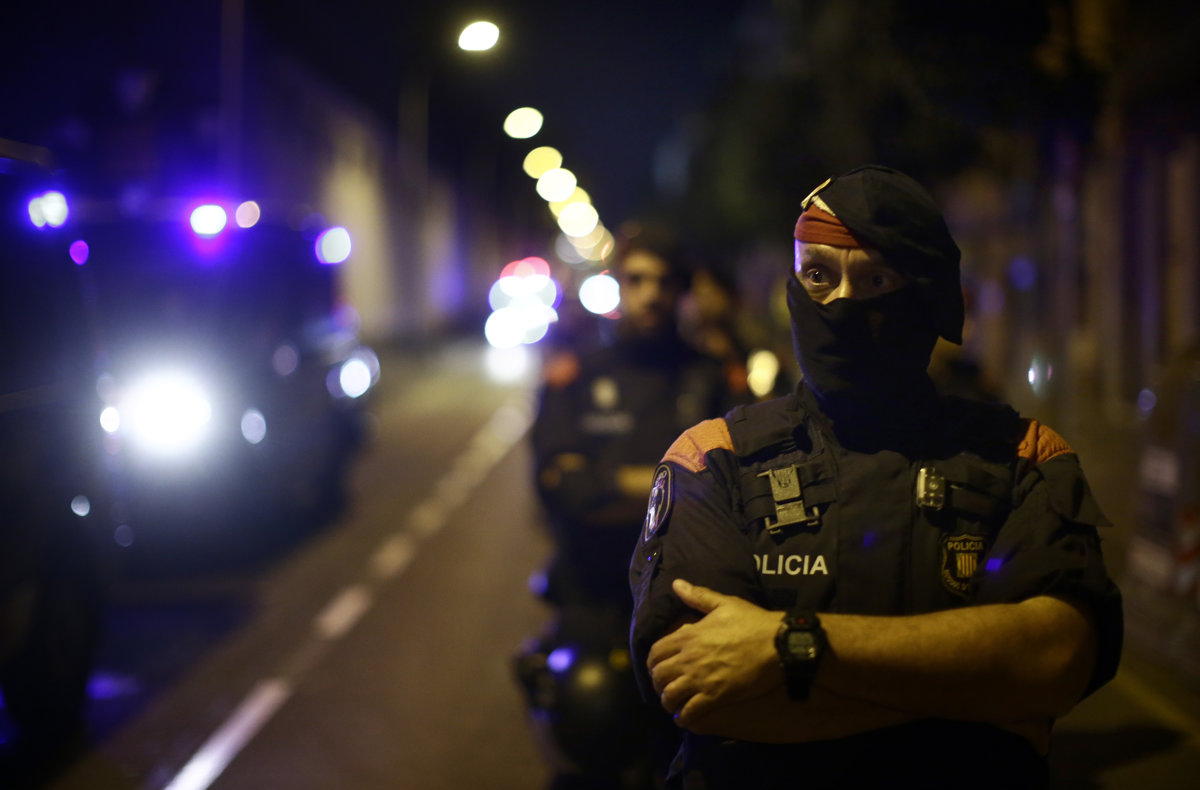 The attack took place before six o'clock in the morning.

MADRID. Police officers from Barcelona shot on Monday to a man who wanted to attack the police station.

The Twitteri police reported that the attack had become the suburbs of Cornell de llobregat before six o'clock in the morning.

At the same time she said that "the man wanted to attack police officers". The police have therefore "shot down the aggressor".

Immediately there are no further details of the incidents investigated by the Catalan police intelligence services. Police officers work with different hypotheses, including the fact that it was a terrorist attack.