The second place is sometimes better, with Olympic winners, according to the study, it is especially true 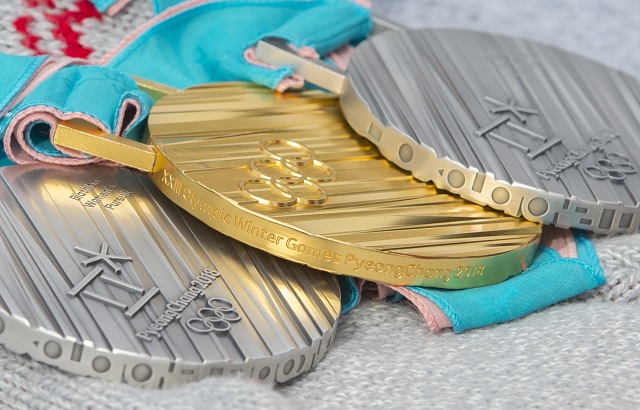 The second place is sometimes better, with Olympic winners, according to the study, it is especially true

Becoming an Olympic winner is not always the best, and the silver medal is also the second place, as confirmed by a study in the Journal of Health Economics

According to Quartz, Professor Adam Leive of the University of Virginia studied who had lived longer. Either holders of gold medals or silver medals from the Olympic Games between 1896 and 1948.

Leive discovered that the Olympic winners lived shorter than those who finished second. Eighty-one has seen about half of the silver medal winners, but only a third of the gold medal winners.

They did not differ much from the comparison. They were comparable in length, age and other physical characteristics and skills. But differences were also found. On the basis of census data, silver medal winners have earned more money in their lives, higher paid jobs have been found and higher incomes have returned in connection with a longer lifespan. Approximately 70% of the silver medal winners have become professional professionals in another area, compared to 20% of the gold medal winners. Leive also found similar results for third and fourth place athletes.

The period up to 1948 was also chosen because athletes did not use prohibited substances at that time and only did so on an amateur basis. While winning gold medals has brought glory and more attention, but it does not seem too much on the financial side.