The Taliban has taken over hundreds of people, including women and children 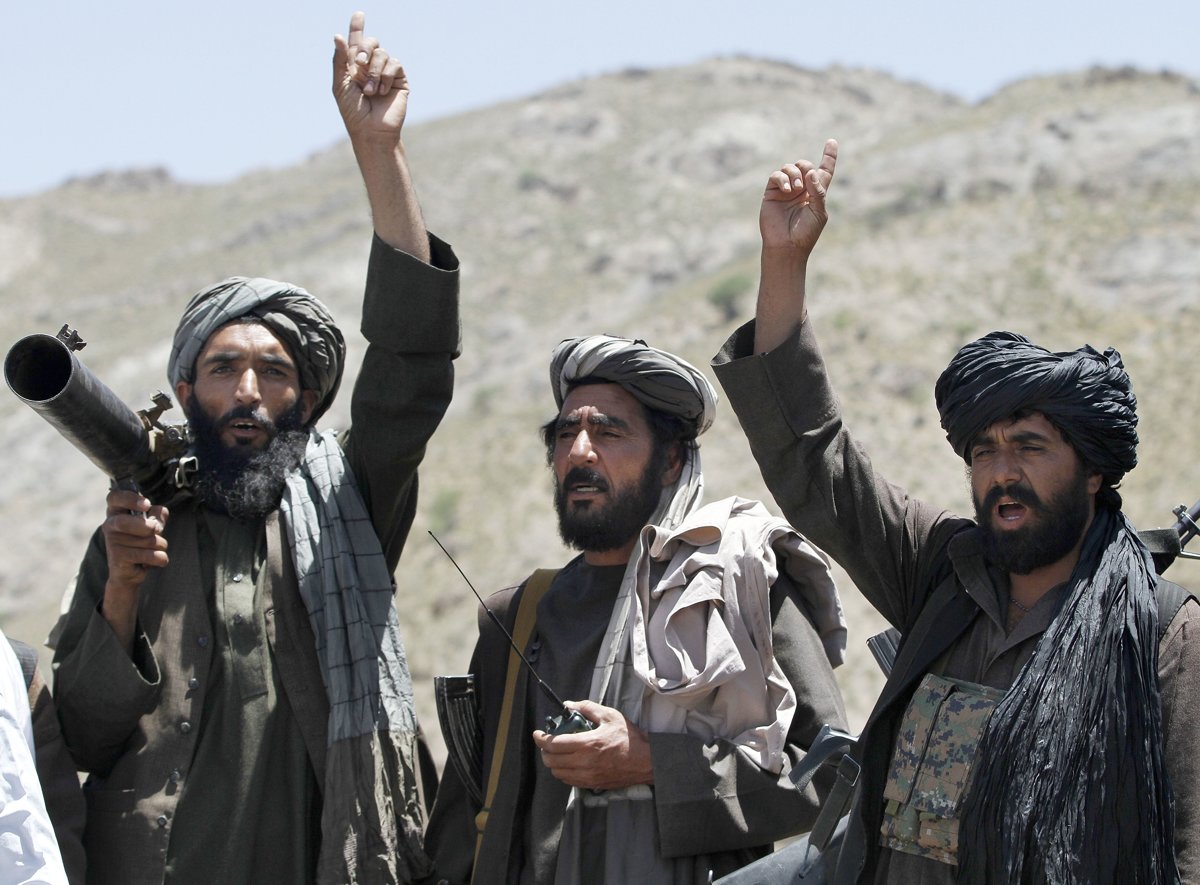 However, Afghan President Ashraf Ghani has announced a cease-fire to the Taliban.

KABUL. Taliban militants fought Monday, more than 100 people, including women and children, in northern Afghanistan. AP reported this, referring to the Afghan authorities.

According to them, militants stopped in the Chanabad district in Kundus province, three buses and passengers were kidnapped. Authorities believe that the Taliban sought government officials or members of the security forces.

The Taliban did not immediately comment on the abduction in the area under his control.

However, Afghan President Ashraf Ghani announced on Sunday a ceasefire of the Taliban to be paid during the coming Islamic holidays ā al-Adha.