The trial with Miroslav M. is scheduled for 4 September 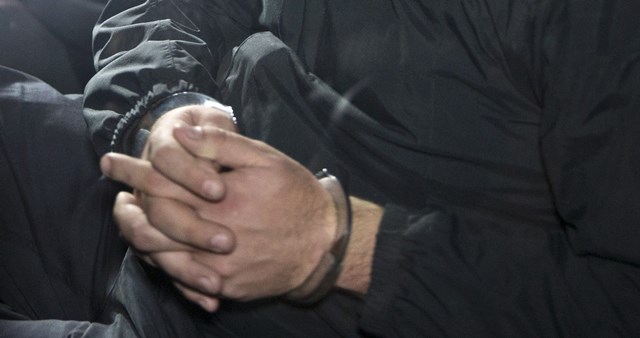 The trial with Miroslav M. is scheduled for 4 September

The head hearing with Miroslav M., considered in the past as a strong man of the Slovak underworld, is scheduled on Tuesday, September 4 in the court of Bratislava I.

In July, the trial was adjourned due to the absence of a defendant's accused, who rejected absence by taking leave. This is an attack on a policeman.

On the basis of a decision in the court in Zlín, Miroslav M. served in the last part of a ten-year prison sentence for the extortion of entrepreneurs. In addition to attacking a public official in Slovakia, he was faced with legal proceedings for further offenses in the courts in Trenčín and Považská Bystrica.

The Bratislava District Court would have to deal with the case in 2009 in the Constitution for custody and imprisonment in Bratislava. According to the prosecutor, Miroslav M. had to hit the head of the police investigator. The accused denies his fault. He is already in prison in Slovakia and the Czech authorities have sent him to the Slovak Republic.