The US deported to Germany a former regulator: PHOTO The Nazi past was hiding, revealed documents 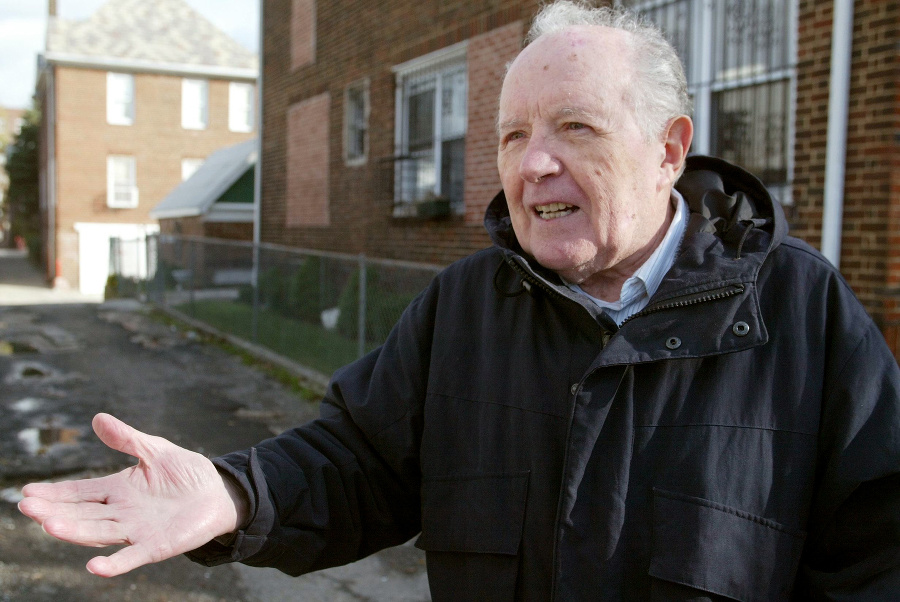 Palij after the Second World War concealed his Nazi past and claimed that he was a factory worker during the war. He succeeded in obtaining American visas and later in 1957 also citizenship. In the US, he lived for many years until almost three decades ago, the researchers found his name not on the list of Nazi camp personnel, and one of his former colleagues did not say that he lived "somewhere in America" .

Palij in 1993, the investigator of the Ministry of Justice, said that if he had told the truth, his visa would never get. "Everyone lied," he added. In 2003 the judge assumed citizenship "participation in actions against Jewish citizens"; which he has committed as a watchdog in the Trawniki extermination camp, where he worked in 1943. A year later, the judge ordered his expulsion from the United States. Palij admitted to work in the camp, but denied having committed war crimes.

Palija, born on the territory of Poland and Ukraine today, refused to accept Germany, Poland and Ukraine, and he stayed with his wife Maria in his house in Queens, New York (86). The local Jewish community has often protested against its presence.

His deportation for which New York Congressmen pleaded took place after weeks of diplomatic negotiations that, according to the White House, were one of the priorities of US President Donald Trump. The German Ministries of the Interior and Justice, or Angela Merkel's office, have yet to respond to what will happen in Germany with Pali. However, the Public Prosecutor has already stated in the past that there is apparently not enough evidence to convict him of committing war crimes.

This is the first deportation of a person who has been kidnapped from the Nazi regime since the United States since 2009, when the United States transferred a former overseer in the extermination camp Sobibor nazi, John Demjanjuka, to Germany. The Landhof in Munich condemned the five-year prison sentence for participating in the murder of more than 28,000 Holocaust victims. However, the prosecution and the defense appealed against this judgment. Demjanjuk died at the age of 91 while awaiting a decision to appeal.