There is an exceptional situation in Tripoli, with more than 400 inmates from prison 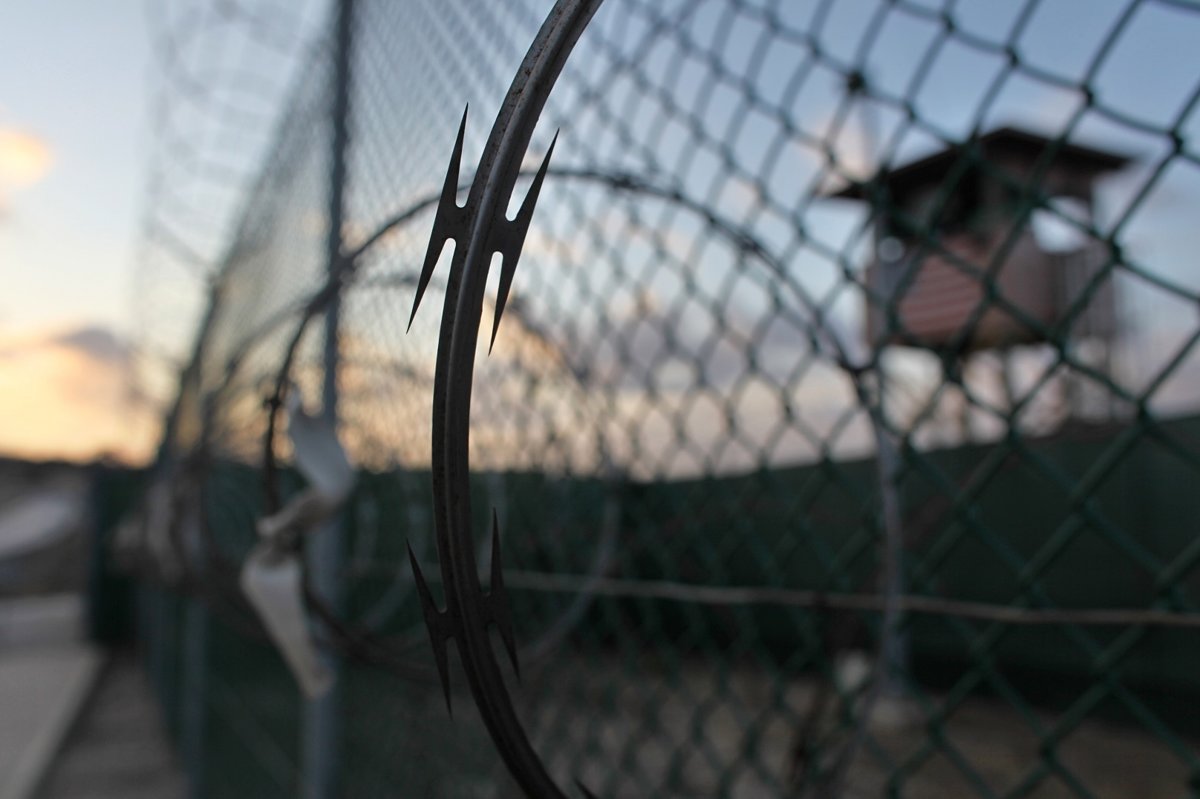 At the time of the prisoners' escape, they were close to the prison.

TRIPOLI. In connection with the struggle between rival militant groups that have claimed at least 39 deaths and dozens of wounded, mainly civilians, a UN government-backed government in Libya proclaimed a state of emergency in the capital Tripoli last Monday.

Because of the dangerous situation in the city, this measure is used by the government to protect the civilian population. The government also called on the parties to abandon the truce that was agreed on Wednesday.

The cause of the outbreak of the fighting in which grenade launchers were used in addition to firearms is unknown. Military militants fighting each other support the government of Tripoli.

Chaos in Tripoli was used by more than 400 prisoners who had been kidnapped from his prisons. After the riot the defendants managed to open the gates and escape, the police said on Sunday. The guards did not escape because they were afraid of their own lives.

At the time of the prisoners' escape, they were in the vicinity of the prison, where the usual criminals and supporters of the former Muammar Gaddafi ruler were placed.