Three people were injured while shooting in London 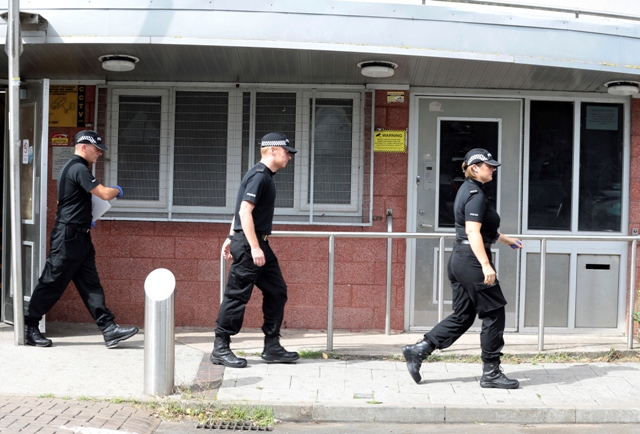 Three people were injured while shooting in London

Three people received shooting incidents at the entrance to the subway in the north-west of the British metropolis of London on Monday night. The DPA said.

The London Metropolitan Police at Twitters said the incident, which took place around 21.45 p.m. local time (22.45 p.m. CET) before it left for Kingsbury Station, has nothing to do with terrorism.

Three people who were injured during the shooting were transported to the hospital, without any of them being in danger. No one was arrested immediately after the shooting. But the police closed the streets close to Kingsbury for a while.