Trump: the US introduce 25 percent on European cars 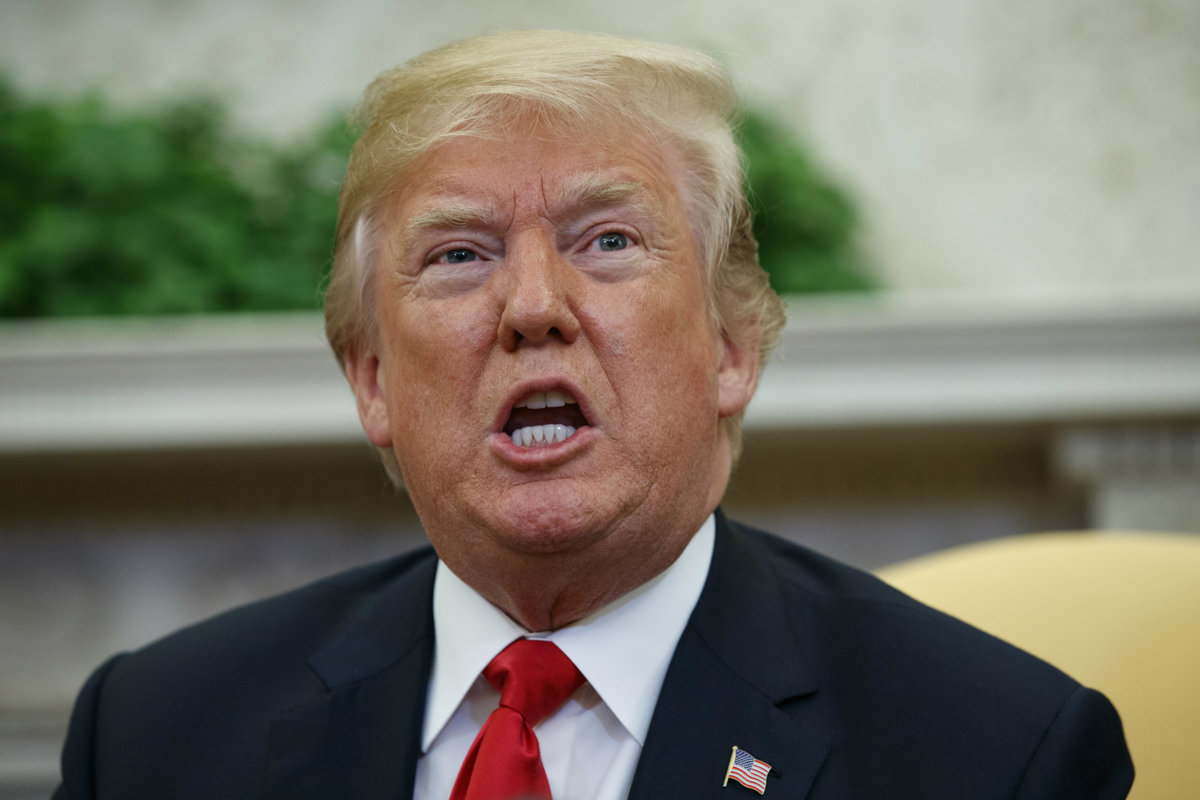 Trump said this during a meeting with his supporters.

WASHINGTON. US President Donald Trump has announced that the United States will import a 25% import duty on cars from the European Union.

His statement came just a few hours after The Wall Street Journal reported that, according to US Trade Secretary Wilbur Ross, the report on planned car import charges would later be known than in August, which was originally planned. 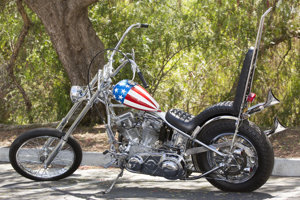 Read also: Whiskey, jeans and motorcycles. The Union has approved the list that responds to Trump


"We will introduce a 25% tax on any car coming to the US from the European Union," Trump said in a meeting with his supporters in West Virginia. CNBC said.

Ross told the Wall Street Journal earlier that the report on planned import duties for cars will not be published by the end of August, because negotiations with Mexico, Canada and the European Union are still ongoing.

Ross also added that the exploration of material delivered by car manufacturers, which is reflected in planned tasks, takes a little longer than originally expected.