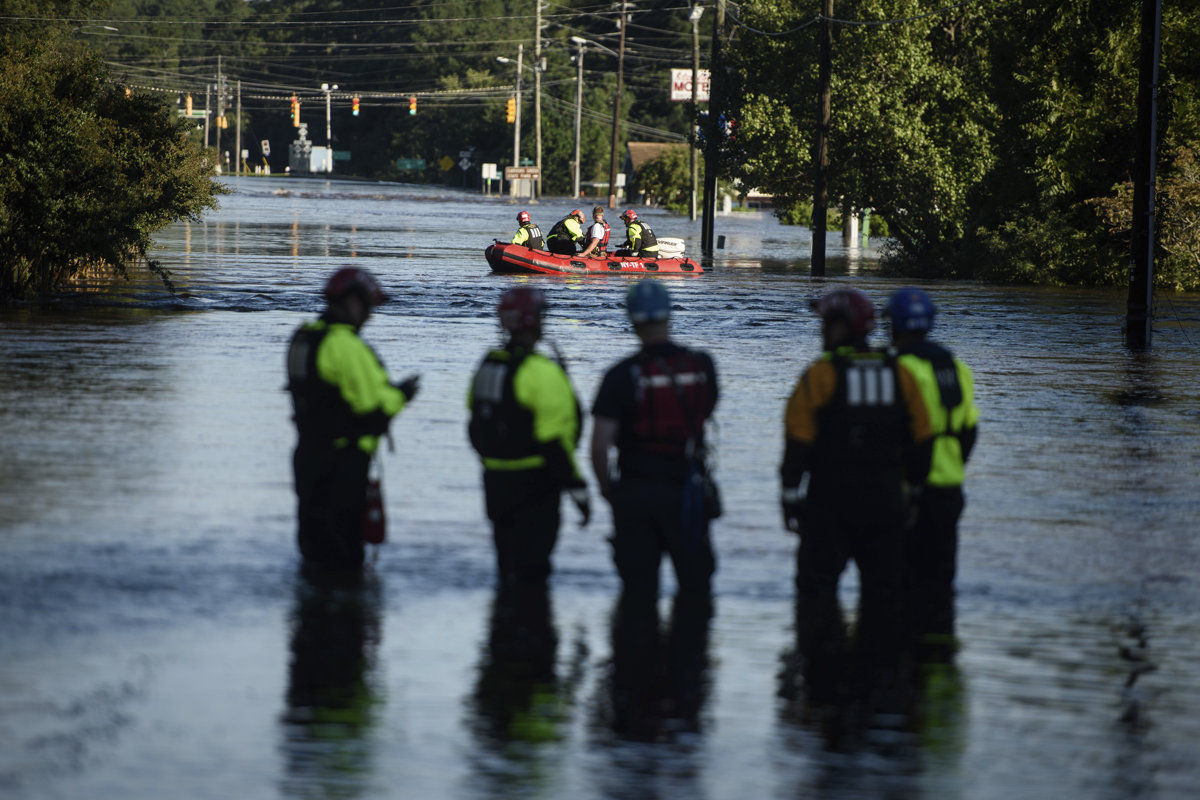 US President Donald Trump visits North and South Carolina, where he assesses damage and efforts to restore states.

WASHINGTON, WILMINGTON. US President Donald Trump visits North and South Carolina on Wednesday to investigate the damage and attempts to rebuild the states ravaged by Hurricane Florence.

The number of victims related to picking up the natural element has risen to over 30, the news agency DPA reported on Tuesday.

The victims are coming

The number of confirmed victims in connection with Hurricane Florence, which has been booming since the southeast of the United States since Friday, has risen to at least 34 in three states, including 26 in North Carolina. 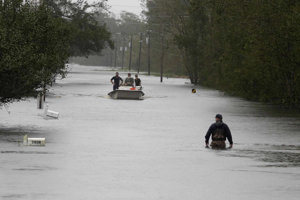 Read also: Hurricane Florence has claimed 17 victims in the US.


Among the dead are people who have been killed in road accidents on roads that have been blocked by flood water or trees.

At least one person on the death row died in a heart attack and two people died in a fire in their house, because firefighters could not reach the tropical storm.

Among the dead there are also three children from three months to a year who have taken the rolling water. A few people lost their lives when their trees or cars fell down.

Previously, the devastating hurricane of the fourth category, Florence, has meanwhile weakened on the tropical pressure plate, which is causing massive flooding in the region.

Trump has praised the rescue and repatriation work, but warned that these efforts will soon come under the criticism of opposition democrats.

"Everyone tells us what an excellent job we are doing in Hurricane Florence – and they are 100% right, but do not be mistaken – the Democrats will scream in the near future", Trump wrote about Twitters. 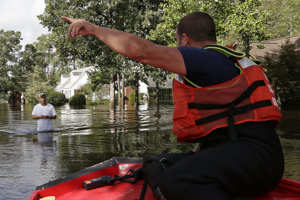 
Any criticism of the US Federal Emergency Situation Agency (FEMA) and other assisting authorities "will be total deception," Trump added.

NBA Michael Jordan (55), who played basketball in high school in the port city of Wilmington, North Carolina – in one of the areas devastated by Hurricane Florence – donates two million dollars to help the residents of both Carolina's.

This NBA owner of the basketball team, Charlotte Hornets, will contribute $ 1 million to the American Red Cross and to the South and North Carolina Aid Foundation after Hurricane Florence, the AP news agency reported.