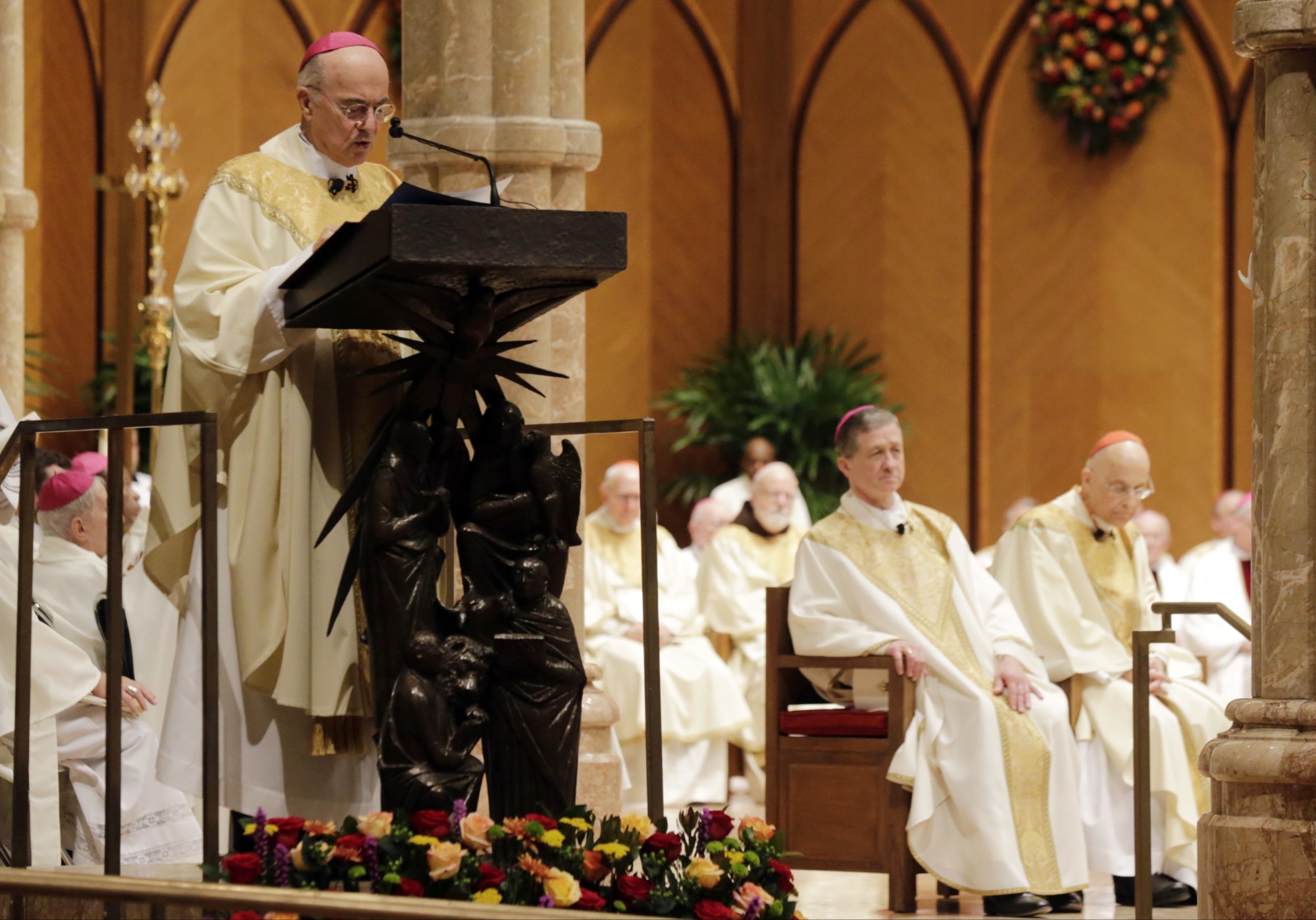 Although the Vatican is the seat of the Roman Catholic Church, this institution has played a more important role in other worlds. Although almost half of Catholics live in America and another 18 percent in Africa, the most important church issues are still decided in Europe. More recently, the Vatican is most concerned about how to deal with the growing cases of sexual abuse of minors by church officials.

The last such incident is the American cardinal Theodor McCarrick. Former archbishop of Washington in late July, when the only one of the cardinals resigned. He was accused of repeated intimidation of underage boys.

Since 2002, when the Boston Globe revealed these immoral practices on a daily basis, McCarrick is one of the highest ecclesiastical dignitaries involved in the case. Today he is 88 years old and he does not remember that he sometimes misused minors in his own words. At the same time, he refused to comment on the information that forced priests to sleep in his home on the beach in New Jersey.

They lured them to candy and cola. The priests in the United States have abused hundreds of children for decades

They knew she was a sexual predator

For the church, which must be an example of morality and virtue, this affair throws an evil light. That is why former Washington ambassador to Washington, Carlo Maria Vigano, accused Pope František of accusing McCarrick of acting since 2013, but he has not acted yet.

"The apathy of similar disorders resembles the conspiracy of silence common to the mafia.Pope Franz asked many times for absolute transparency in the church, but in any case from 23 June 2013, when he became a pope, he knew that McCarrick was a sexual predator In this extraordinary extraordinary moment for the Church he must acknowledge his faults and, in accordance with the principle of zero tolerance, he must first set a good example to the cardinals and bishops who have mastered the abuse of McCarrick and go away, "wrote Vigano, who was attacking bishops in New Jersey during McCarrick's time.

As early as 2006, he received information about suspicions of sexual abuse, McCarrick said about the leaders of the Vatican. He says he has not received an answer.

Although Vigano did not show any evidence, he did it for another hard blow to the Catholic Church. Three weeks ago, the Pennsylvania court published the findings of the most massive investigation into sexual abuse in the history of the American Catholic Church. According to published material, only 301 priests in Pennsylvania have been abused by hundreds of teenagers over the past 70 years.

The former envoy also spoke about "homonetwork" within the church, where