Zeman explains that he did not say for the anniversary: ​​they should speak of people who were working with a disability 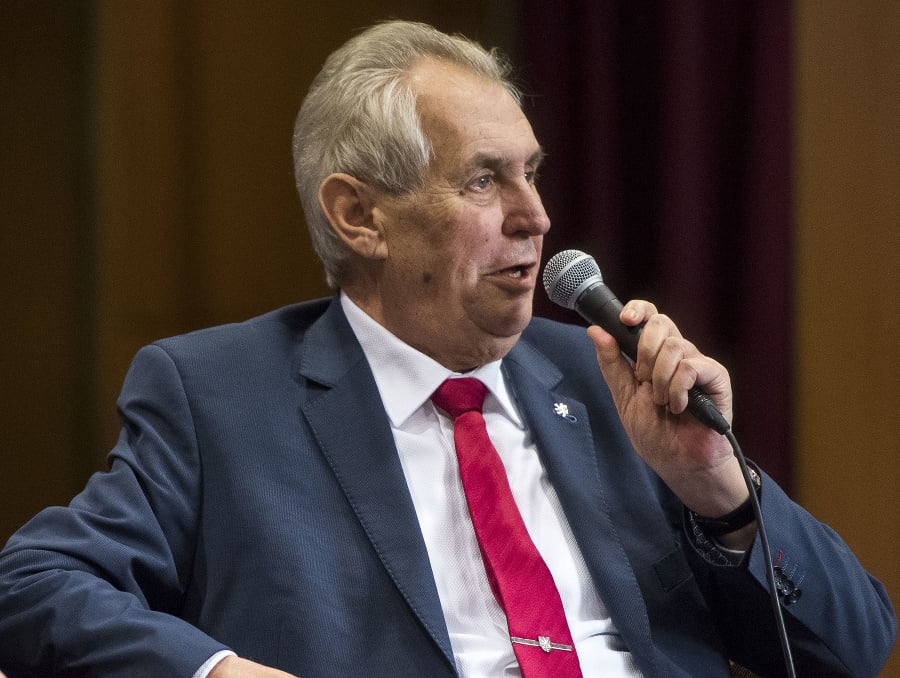 In an interview with the internet server, Parliamentnilisty.cz said that he believes that k "the anniversary of the Soviet occupation was to speak with those who occupy the misery". "If, for example, the so-called standardization communists spoke, people who were members of the Communist Party until 1989, it is necessary to know that these members had to approve the Soviet occupation, and it is a bit bizarre if they speak against it now. came to them, " Zeman said.

When questioning what they say about the violation of a pious act on Czech radio, where the protesters whistled during speeches by Prime Minister Andrej Babiš and President of Chamber of Deputies Radka Vondráček, the Czech President stated that "the stealthy herd is so bad that he does not even have the price to say anything about it". At the same time, he noted that, according to his information, the President of the Czech Chamber of Deputies was not a member of the former State Party and was only present because he was a member of the JA movement, that is to say: "pretty bad reason".

On the fact that Czech television also broadcasts the appearance of the President of the Slovak Republic Andrey Kisk and that some politicians, particularly from the TOP 09, have the highest Slovak representative in this respect. "our shadow president", Milos Zeman replied, and said: "Andrej Kiska will end up voluntarily at the forefront of Slovakian politics next year and it is therefore impossible for him to be our shadow president, but I am ready to admit that he can be the shadow president of TOP 09."