Ådahl: Stockholm should increase the number of electric cars by 180,000 next year … 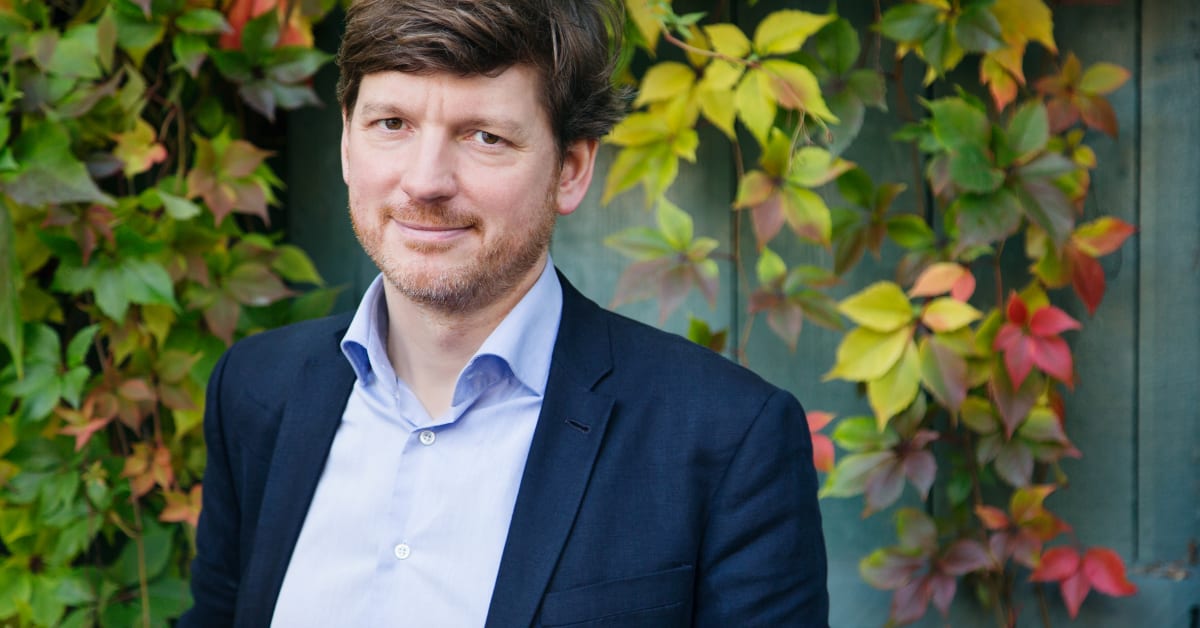 Stockholm has to increase the number of electricity and gas cars sold by 45,000 per year, while the number of cars sold for diesel and petrol is reduced. It requires the Center Party after an evaluation in comparison with the Municipality of Stockholm with the Norwegian capital Oslo, which is world leader. The plan to reach 180,000 electric cars in the next installment is, among other things, to introduce a premium for electric cars of SEK 100,000, almost twice as high as in July. Laddboxes must also receive double ROT deductions and municipalities must be able to reserve electric car parking spaces and reduce the parking fee for electric cars, which they do not receive today.

– Stockholm is currently lagging behind a lot to become a world leader, there are tens of thousands of electric cars and hundreds of thousands of tons of carbon dioxide are too many per year, even though our capital is fully comparable to Oslo. Unfortunately it is easy to see what is missing, namely that it is always worth buying an electric car in a Swedish big citysays Martin Ådahl, chief economist and parliamentary candidate in Stockholm.

The new goal of 180,000 new electric or gas cars in the next period, the Center Party in Stockholm has arrived after comparison with the leading metropolis Oslo. New car's 46 percent electric car was in Oslo 2017, compared to 8 percent in Stockholm, although the charging hybrids (which have a reserve tank with gasoline) and not just the clean electric cars count.

Sweden has had a problem with reducing emissions in recent years. The decrease in emissions has slowed down, mainly because the transport sector has not changed quickly enough.

– These are not mistakes of car buyers. It is simply too expensive and difficult to choose the right one. In Stockholm it should always be profitable to buy an electric car or gas car instead of petrol or diesel. There must be no doubt as it does today, Martin Ådahl continues.

The Center Party wants to implement reforms that make the conditions equivalent to Norwegian:

The new Bonus-Malus system for car purchases started on 1 July. But Sweden has no chance to overtake Oslo because the system is too weak.

"The system is not at all comparable with what Norway and Oslo have." The environmental party is not involved in the development despite its power in Sweden and Stockholm. "There is a one-sided focus on environmental zones and stopping cars, instead of quickly rearranging the fleet we have In the absence of clear incentives, selecting a lot of diesel or petrol, says Martin Ådahl.

"Stockholm with its dense population has to show the way, but then it is hasty to change the car's purchase: if we only succeed in what Oslo has done, we have the chance to overtake, preferably past tense. Stockholm will relinquish millions of tons of carbon dioxide and particles too much, says Martin Ådahl.