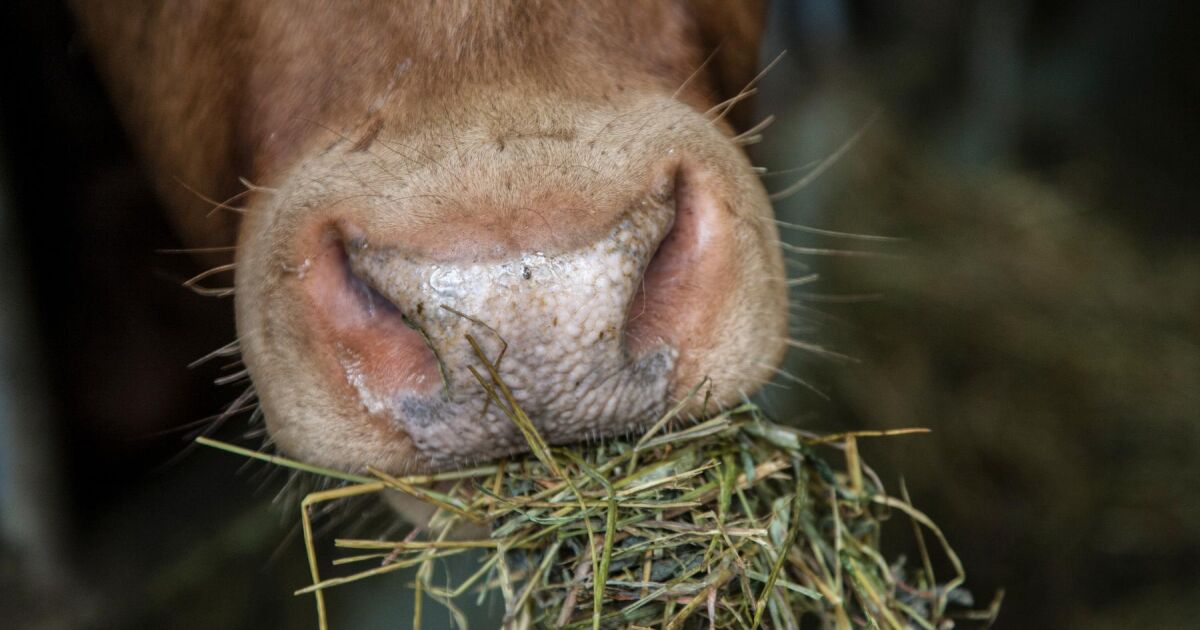 The dry summer, according to Växa Sweden, caused roughage with a value of at least SEK 4 billion.

"We've heard of harvest loss with counselors across the country and there are consistent tasks we have with the duties of the Swedish Agricultural Agency," says Ulrika Lundberg, head of the Advisory and Business Administration department at Växa Sweden.

Drought has caused large quantities of all wheat, straw, straw, maize and horticulture that cattle in Sweden usually eat.

"It is 30 percent drops of the donkey, what is missing and for the mud would be about two million tons.

In some of the heavy dairy lakes such as Kronoberg, Kalmar, Gotland, Halland and Skåne, the harvest has only reached about 60 percent of the normal harvest, which is especially difficult for farmers with milk production.

The availability of straw was also low

Many farmers have harvested large parts of the spring soil that has been used, and in principle all available straw has been used. The availability of straw was also low, about 50 percent of normal, but it still offers an important addition.

Together this compensates about half of the loss of coarse feed volumes during a normal year. There is still a loss of about 15 to 20 percent for the whole country, a shortage that has to be partially solved by roughage, importing alternative feed materials or simply keeping track of what is available.

"Given the financial framework of each company, this means that you have to carefully plan for the liquidity of the measures taken to cope with the drought caused by the drought," says Patrik Nordgren, economist at Växa, Sweden.

Compensate with other feed

Växa Sweden offers advice on estimates of feedingstates for alternative feed countries where you can compensate the loss. You can lower the roughage level and compensate with other feed materials.

"It is usually better to have a complete production in the barn and to buy a more expensive fertilizer than to choose another option," says Ulrika Lundberg.

SEE FILM: "They prefer ammonia straw rather than just straw"READ MORE: LRF Premium – Halm the savior in the shell of meat breeders