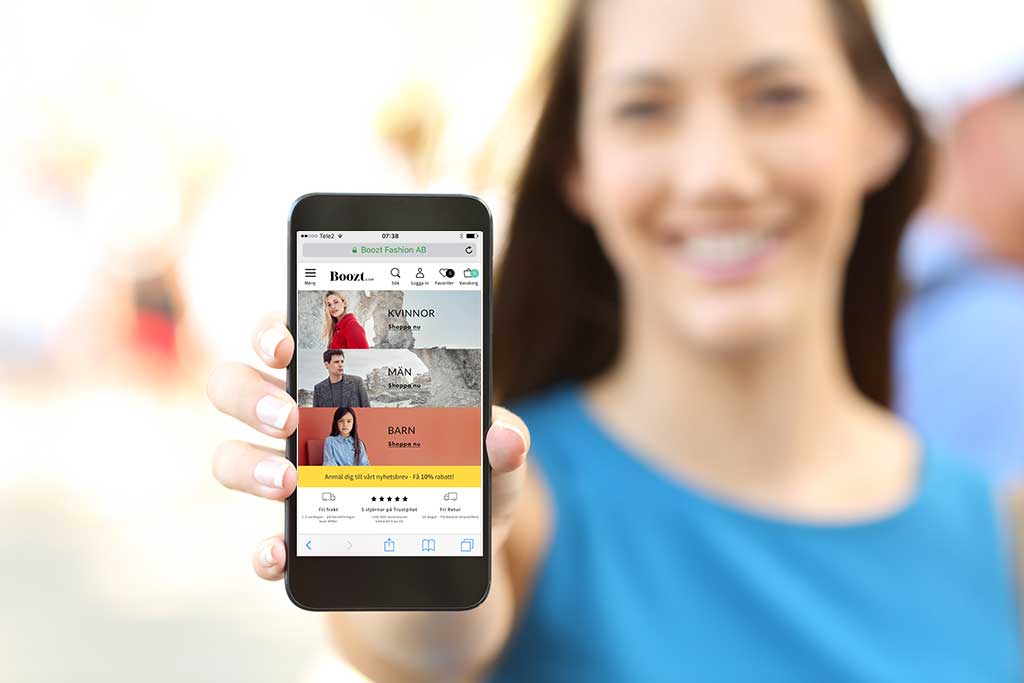 That the warm weather this summer affected traffic to the retail trade in general and the clothing trade in particular, we have already received more evidence. But that would also have an impact on e-commerce, maybe not many people had counted.

With Zalando's win on Tuesday, however, it came out white and with the theft of the online dealer, Kinnevik also had a sharp fall, with just over 30 percent of Zalando.

At the Stockholm Stock Exchange, not only did Kinnevik fall through the debacle of Zalando, but also the Swedish Boozt, which can be seen as a Zalando in miniature. The decline ended with 6.4 percent and Boozt now has 24 percent of top prizes from last winter.

This may seem unfair, as Boozt's quarterly report showed, just over a month ago, organic growth of 44 percent and a loss of operating profit of 34.1 million (-82.9).

As a result, Boozt was also able to increase the forecast for revenue growth to more than 36 percent from previously 33 percent.

Private Business has a purchase recommendation for Boozt and we see the big kickback of yesterday as a good buy option. Similarly, the third quarter of Boozt was also affected by heat this summer, but at the same time there were other factors that affected the giant Zalando and forced them to make a profit. For example, the German bank Berenberg points to higher logistics costs as a result of new distribution centers.

A price chart from Boozt also shows a share that was very volatile during its short stock market history. Strong recessions were followed by a settlement when, despite weak profitability, the company showed good growth, which is finally starting to turn black in the bottom line.

And since the fourth quarter is strong for Boozt and speculations in the share before next year's financial statements, the share may soon see a new increase. Last year the increase was more than 50 percent of the soil in November to February.

Stock development since the offer: