The plan: assign Elon Musk to the president of Tesla 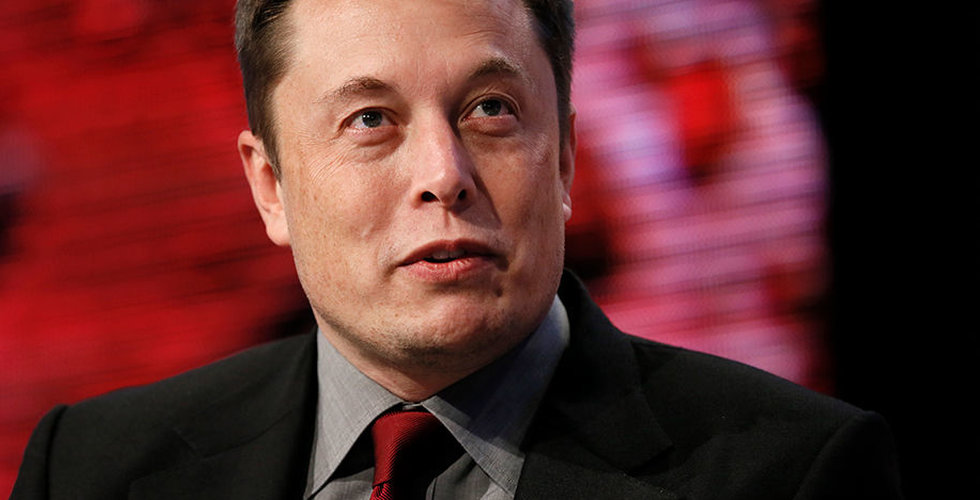 It has blown hard around the founder of Tesla, CEO and also chairman, Elon Musk. This after he announced his plan through Twitter to buy Tesla from the stock exchange – and then to withdraw everything.

Now interesting information about a story appeared at the beginning of the summer. Subsequently, a smaller shareholder suggested that Elon Musk should be removed from the chairman's chair to be replaced by an independent chairman of the board of directors.

The board of Tesla did not agree with this. They wanted to keep Musk – and the proposal was rejected by a large margin.

A number of US media reports, however, that funds controlled by Black Rock, one of the world's largest managers, have voted to replace Musk at the post of the chairman.

According to Reuters, Black Rock is one of Teslas & # 39; s largest shareholders. The news of their opposition to the dual chairs of Elon Musk was known by documents filed with the US Financial Supervisory Authority, SEC.