14-year-old raped at a party in Värmland – three arrested 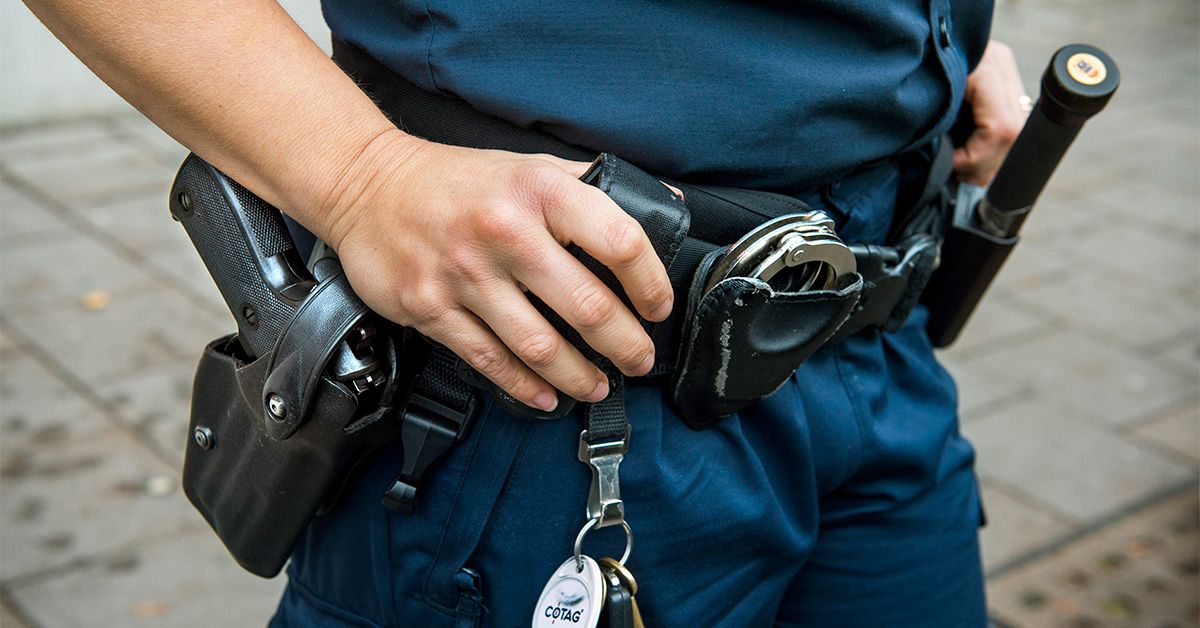 Three men have been arrested and suspected of raping a 14-year-old girl in Värmland.

The rape must have taken place at a party and the current apartment is now closed.

"Claimants have been heard in the first instance," said Tommie Bodin, FU leader of the police.

The rape should have taken place during a party on Saturday evening in a municipality in Värmland. The three men are between 18 and 20 years old and are suspected of rape indoors against girls under 15 years of age.

"The three men should have had a friendship relationship with the girl," says Ola Gripö, on the crime news from the Värmland police, to SVT Värmland.

The men were arrested and arrested just before 3.30 am on the night of Sunday.

– They have not been heard yet. Claimants have been heard in the first instance, says Tommie Bodin.

The apartment is closed.

"We are waiting for technicians," says Tommie Bodin.

✓ The text is updated.

So many rapes are reported every year 00:36