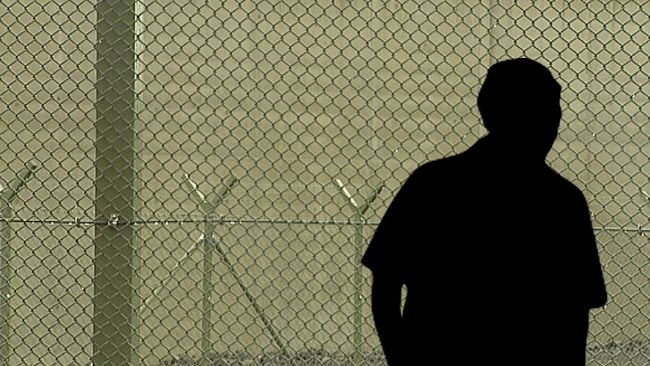 The 49-year-old Sundsvallsbon was convicted in the summer of 2008 for a two-year prison term for rape by the High Court of Lower Norrland. The man would also pay 85,000 crowns plus a compensation to his victim.

He applied for a trial permit at the Supreme Court but was refused. When the sentence came to power and the prison sentence was earned, the 49-year-old was lost.

In November 2008, the Criminal Care Service gave a personal notification from the man because it was suspected that he was deliberately deprived of the sentence's execution. But the 49-year-old has not been able to find this.

Now it is ten years since the rape was committed and the crime is improvised. The Prosecution announces that the sentence has expired.

The direct result of this is that the man is released.