A person life-threateningly injured when shooting in Helsingborg 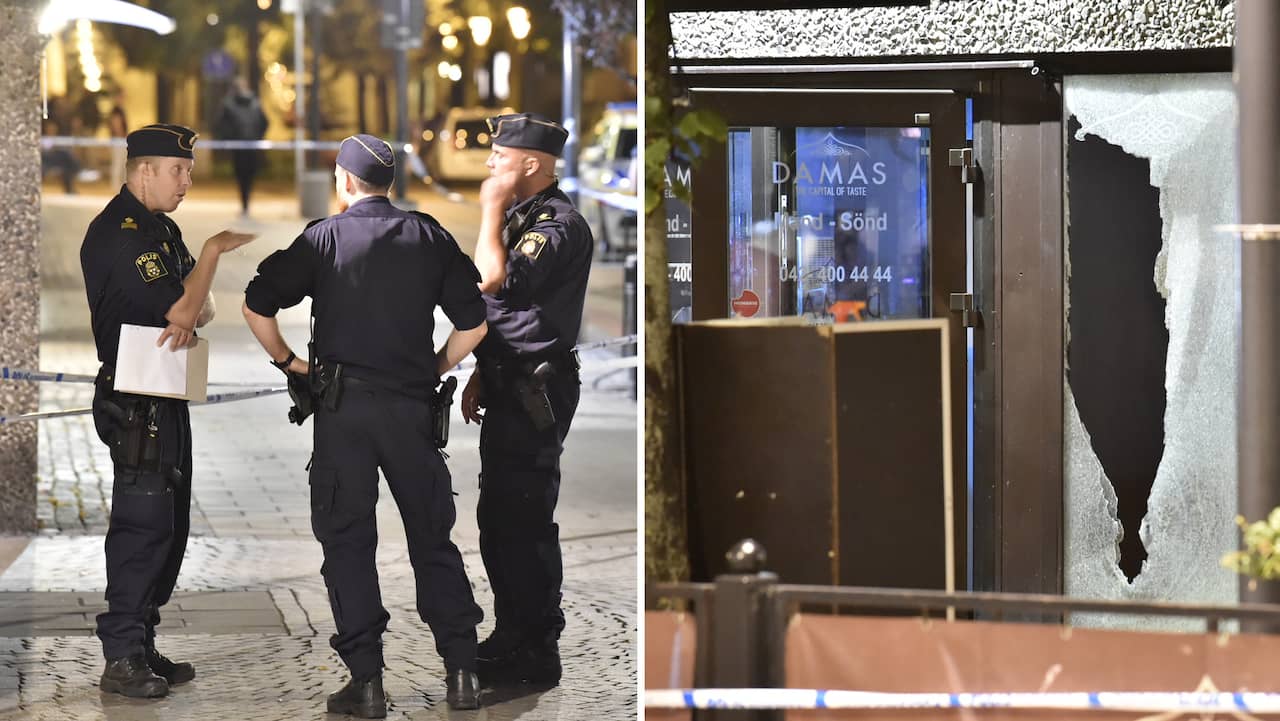 The police arrived at 20.22 different calls that a shooting took place outside in the center of Helsingborg. A preliminary investigation is started in an attempted murder or robbery.

– On Tuesday night you went directly to an outdoor dining room in Söder in Helsingborg. On the site there are ten people who are now the plaintiff and the police call it ten cases of assassination, "says Sven Holgersson, district director local police in Helsingborg.

According to the police, a man at the age of 25 must be shot per shot and then taken to the hospital by a private car. The press service of region Skåne reported shortly after 22.00 that the man had life-threatening injuries.

Serious position for the shooter

On Wednesday, the police announced that the situation was still crucial for the man.

"He was seriously injured and because of the damage we could not talk to him, more than I can not say," says Sven Holgersson, who does not want to indicate who the 25-year-old is or that he was previously known to the police.

"I can not figure out who he or someone else is on the terrace, we can only convey accurate data, not speculation.

One of the bullets broke a box in the restaurant, but it is not known how many shots were relieved. Södergatan was blocked and prison officers and revolver were called up for an investigation of the crime scene during the evening.

According to Aftonbladet, the police quickly decided to set up roadblocks on the E6 to the south, in the direction of Landskrona. However, the police did not want to confirm that task.

Four men shot at the restaurant

Aftonbladet writes that there would have been four men who shot at the outside seat. It is said that guests have gone downstairs to find shelter under the table before the men disappeared from the place of two mopeds.

– Various shots have been made, type five. After that, the mopeds disappeared within a maximum of one minute. It went very fast, says a witness from Aftonbladet.

Sven Holgersson says he can not comment on how many people have been shot in the restaurant or how many shots are relieved.

"We conducted a technical survey to see how many shots have been lost and what type of weapon has been used.As it is now, I can not answer with how many gunmen it is, whether it was one or two shooters.

The police are interested in knowing more about the mopeds that have been mentioned by several witnesses.

"We would like to receive tips about the scooters that are seen before, during and after shooting," says Sven Holgersson.

There is currently no grip or suspicion of the event.