Age limit is introduced on tanning beds: the limit of 18 years becomes reality 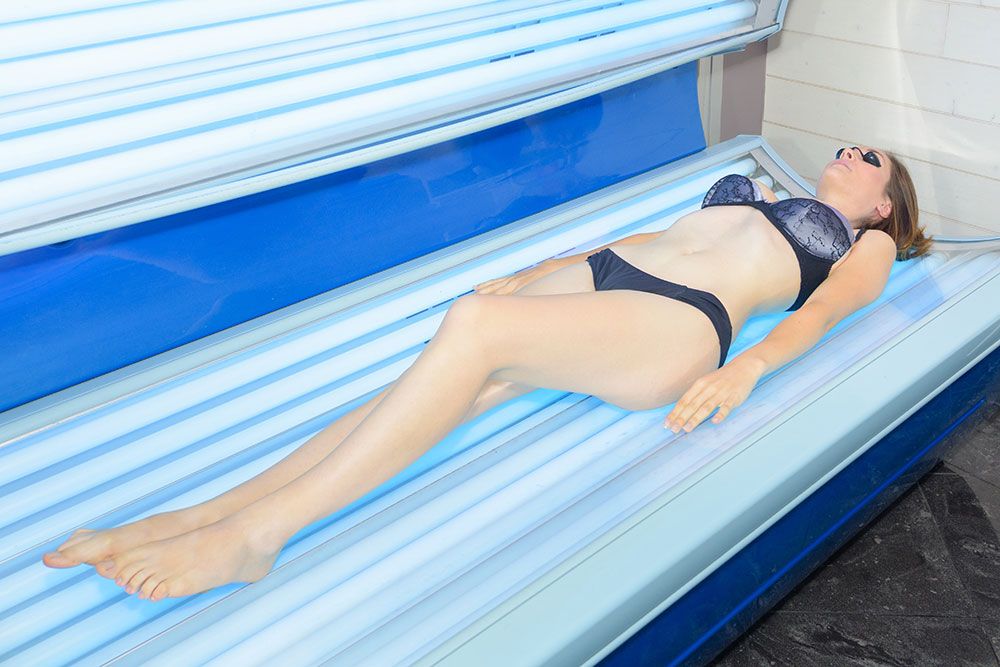 Now the age limit is set to solariums.

After a long and hot summer there are many who want to improve the color in autumn.
But if you are younger than 18, it will not be as simple as before.
On 1 September, a limit of 18 years will be introduced for all solar panels in the country.

But on 1 September the law will be amended and it will be forbidden for anyone under the age of 18 to improve the color on a cosmetic path.

Reduce the risk of skin cancer

The reason why the government is confronted with the age limit is to reduce the risk of skin cancer, the most common form of cancer in Sweden.

In Sweden, about 500 people die each year from malignant melanoma, according to cancer statistics from the National Board of Health. Young people are particularly sensitive to radiation and according to the Radiation Safety Authority there is a clear link between solitary sunsets in young years and skin cancer.

The red spot in Elin's face was cancer

Must check the age

The operator of a solarium must ensure that the user has reached the age of 18 from 1 September. According to the radiation safety authority, this can be done by having on-site staff check the age of customers or by using a technical solution that ensures that only customers older than 18 have access to the tanning beds. It is not enough to inform about the age limit by means of the sign indicating the 18-year limit that should be seen visually by the cosmetic solarium.

The violation of the prohibition can be sentenced to fines or imprisonment of up to six months. However, children still have a solarium if it is for medical purposes or if it happens privately, for example at home.

The law is expected to be a hard blow for many small solar owners who can not invest in new technology or personnel to control the age of visitors, says a solo owner for Svt.se

The alarm: that is why more people get skin cancer

Then touching can give you a good feeling 00:35