Children threatened by gunner at department store in Tingsryd 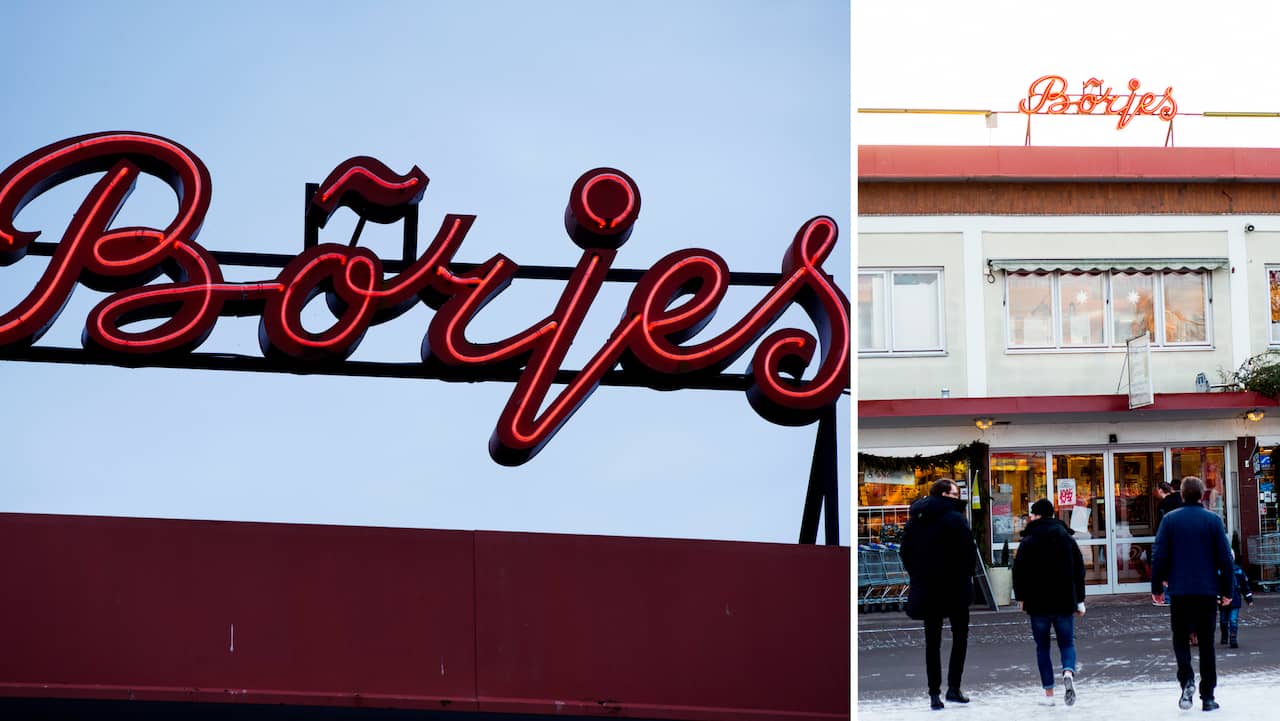 The boys, younger than 15 years old, met the man in Storgatan in Tingsryd, just outside the Börjes department store.

He had what the boys saw as a gun or a revolver.

"The man had to shoot next to them and at the same time have pronounced death threats," says Rickard Lundqvist.

The police were informed at 16.57 of the incident – it would have happened about 20 minutes earlier, so at 16.30 hours. The department store was closed at 4 pm.

"We take this seriously and have sent several patrols to hear the boys and look for the perpetrator," says Rikard Lundqvist.

– We also have a dog patrol on site to search for traces of the event, such as badges, tanks or others.

The police have sent a signal to the perpetrator, but decide not to be public until further notice. The man should not have known the two boys.

"But we can say so much that they perceive their age between 30 and 40 years," says Rikard Lundqvist.

Police officers in Tingsryd have obtained information that confirms the boys' history.

"We have received a statement from another witness confirming that something has happened and he has also heard shots, police detective Emir Bajric says.

Even at 8 pm the police had not found any traces of the perpetrator.

The event had not yet received a classification of crimes, but unlawful threats were one of many possible headings.