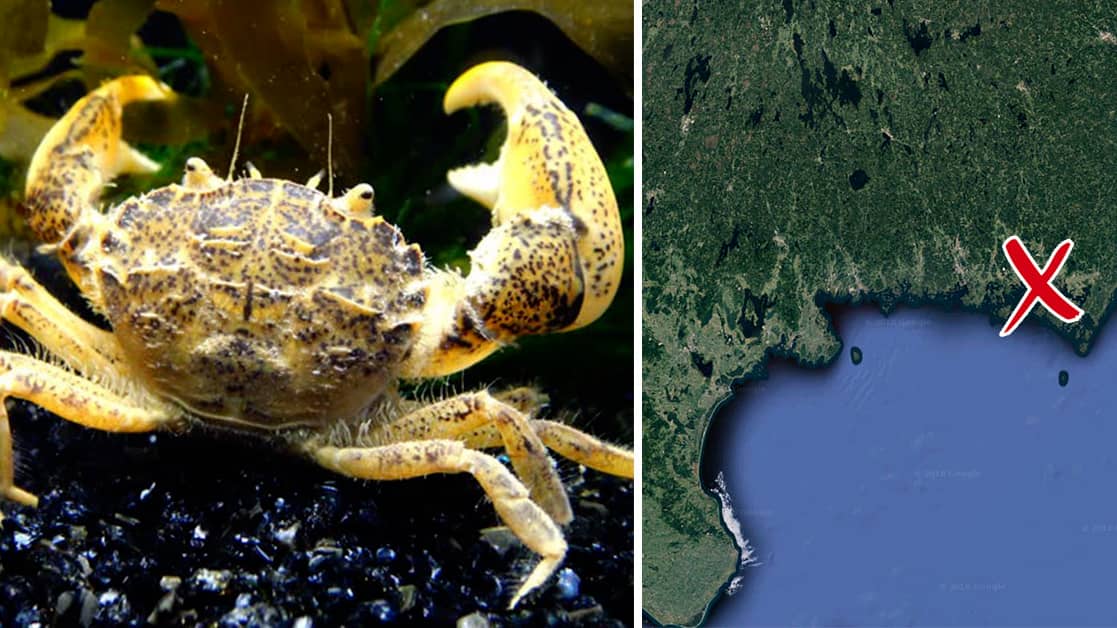 The first crabs were found in Sweden four years ago. Now 14 new ones have been found in Hästö in Karlskrona, indicating that the crab has grown rapidly and began to multiply.

– It is important that we now control this species. How it spreads and settles in the province, "says Martin Stålhammar, marine biologist at the provincial board of P4 Blekinge.

Hard to get rid of

The species originates from North America. It must have happened to go to the Baltic Sea because it went with ships where it lived in barrel water. According to Swedish radio, Estonian studies have shown that since the crab came to the Baltic Sea, the stocks of the invertebrates where the crab lives have been drastically reduced.

At the same time, it has been difficult to get rid of the hungry crab.

"We hope that the predators eat it, and we have a find where a perch actually spits out a crab like this," Stålhammar says to the radio channel.