Down for new customers in Jönköping

sweden October 1, 2018 Nation, sweden Comments Off on Down for new customers in Jönköping 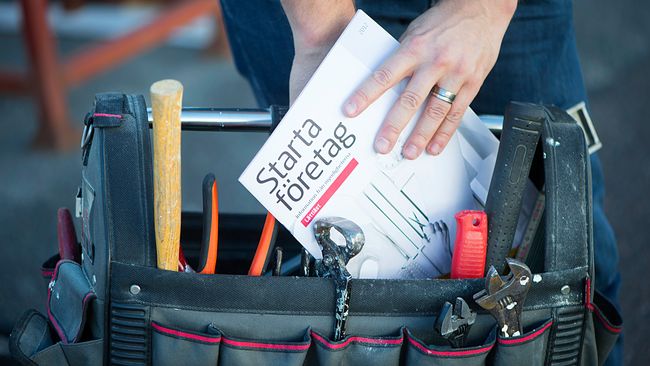 At the same time, the number of new companies in the country as a whole dropped by a total of 6.3 percent, with new figures from the Swedish Companies Registration Office as Visma has compiled.

During the third quarter, 329 new companies were established in the Jonkoping district and 362 new business listings were made in the corresponding period last year.

Refuse for the third quarter in a row

This also means that new companies in Sweden will decline for the third quarter in a row and that the negative trend that started in 2017 will continue.