During the Pride Week – transgender people were threatened in Gothenburg 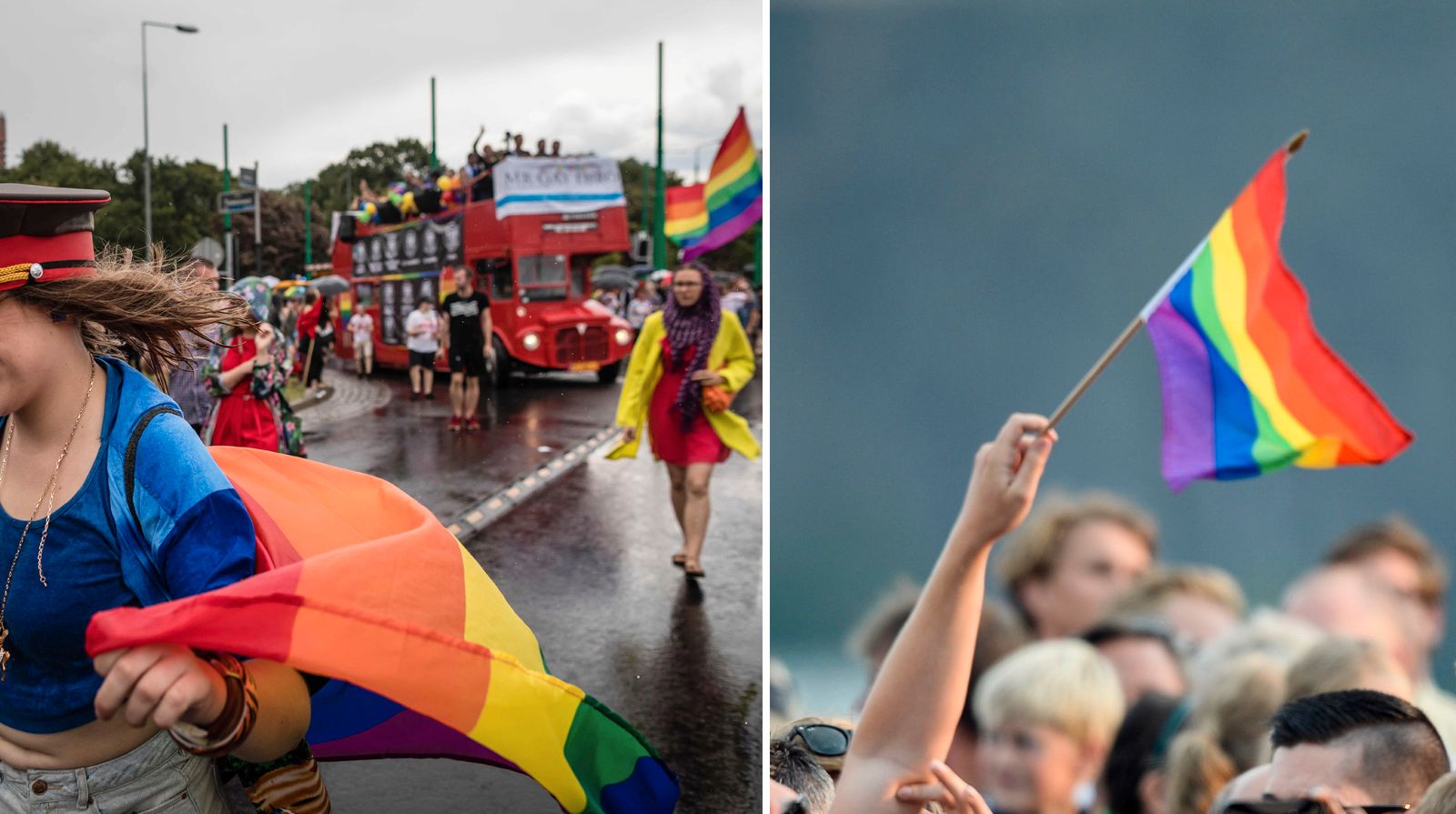 – They told us: you are men in women's clothes. We will wait outside. You deserve a bullet in your head, says one of the victims of Gothenburg Post.

During the Pride Week, a group of transgender had a number of threats with which they were confronted when they went to a restaurant in Gothenburg. Among other things, they heard from other guests that they were only men in women's clothing and that they deserved a bullet in their heads.

The staff then told those who threatened to leave the restaurant, but according to the group – run by the national association for gay people, bisexuals, transpersonal and Queera rights, RFSL, and his newly arrived transgender – got they then received a nasty reaction from the staff.

– They gave us a look and became unpleasant. It felt like they were blaming us when we were exposed to threats, one of those who suffered from Gothenburg Post.

Because the restaurant was close The local group had a conference. They went back to the same restaurant the next day, but then they had sat down.

– Then they said that we should not enter because they do not like to have people who look like we are in the restaurant. I was very disappointed and felt shocked and sad. I have never been denied entering a restaurant again.

According to the restaurant, the staff should have denied the group that they had wasted and destroyed too much food during the previous visit. The restaurant should therefore choose to portray both parties if they claim to be in violation.

The two events are police reports.

Trafobe hatred is unfortunately not associated with the unusual. According to the Crime Prevention Council, BRÅ, about 45,000 homosexual and transphobic hate cases took place in 2016. About 80 police reports for crimes against transgender people came in the same year, but the darkness is still high.

Camilla Schultz is chairman of RFSL Göteborg and grew up in the city.

– It is terrible. I only regret that Gothenburg treats our members in this way, "she told Aftonbladet.

She believes the event only proof is that the work of the organization is still needed.

– My wish is that Gothenburg as a city will be even friendlier and happier, even towards our members, says Camilla, and continues:

– Me Wish we would focus on education and that the police would put an end to hatred, and I wish that this would never happen again.

The transcendent Vikky warnings: "The climate has become harder"

RFSL: Proudly more important than ever