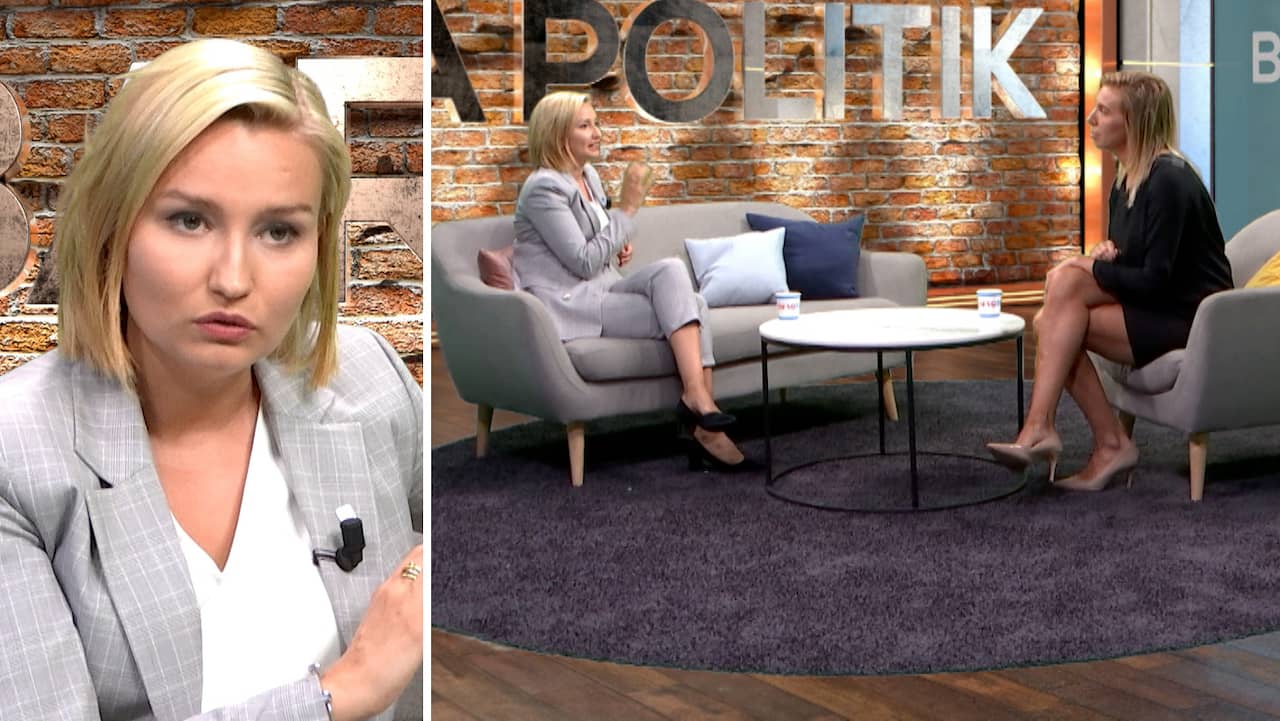 It is only 18 days before the parliamentary elections and the battle for voters' votes has been hardened.

First, to ask where Ebba Busch was Thor.

On Wednesday, the Christian Democrats in Sölvesborg announced that they are now ready to begin discussions with the Swedish Democrats. The party presented a list with various points that, together with SD, want to reach consensus.

"We welcome the KD's choice to take responsibility and I believe that their adult attention will contribute to a reduced polarization that naturally favors democracy, regardless of what, this congregation must be governed after the elections, and the is therefore necessary to not close doors during the elections, said SD group leader in Sölvesborg, Louise Erixon, who also lives with party leader Jimmie Åkesson.

But the news was rejected in Bara Politik by the KD leader Ebba Busch Thor, who thinks this is misleading.

"At no level is it important to start some collaboration," said the KD leader.

After the program she developed:

"The information I have received is KD in Sölvesborg, which clearly states that any organized collaboration with SD is not relevant, I mean that it is unfortunate and wrong in both the essence and the form that was held today at a press conference with SD. It does not support me.

Close the door for new DÖ

When Ebba Busch Thor was also addressed for government problems under Bara Politik in Expressen TV.

The KD leader closes the door to a new December agreement – but at the same time it does not work with SD.

"If the alliance is bigger, the alliance should continue and try to form the government," says Ebba Busch Thor in the program and continues:

"We do not work with SD, but I do not see a problem with voting on our policy.

After the program she developed:

"I think there is support for an alliance government in the Riksdag, and the alliance will also play a role.You should not be hesitant about being able to influence all our remarks during this term of office.

But what does the chance look like SD to release this without concessions?

"It is clear that they want something back and I mean that they get a new government for Sweden, the alternative is that Jimmie Åkesson goes back to his constituents and says," I have been complaining about development for four years, but I plan Stefan Löfven to give another mandate to bring Swedish health care, the elderly and the police into a new crisis. "

"It's smart to condemn it, something else she can not do, but for KD this cooperation does not have to be completely wrong, it can be just a test balloon." Civil voters who actually want to see cooperation with SD can think that KD is really something to support.