Fired rocket at school in Gothenburg – the building was evacuated 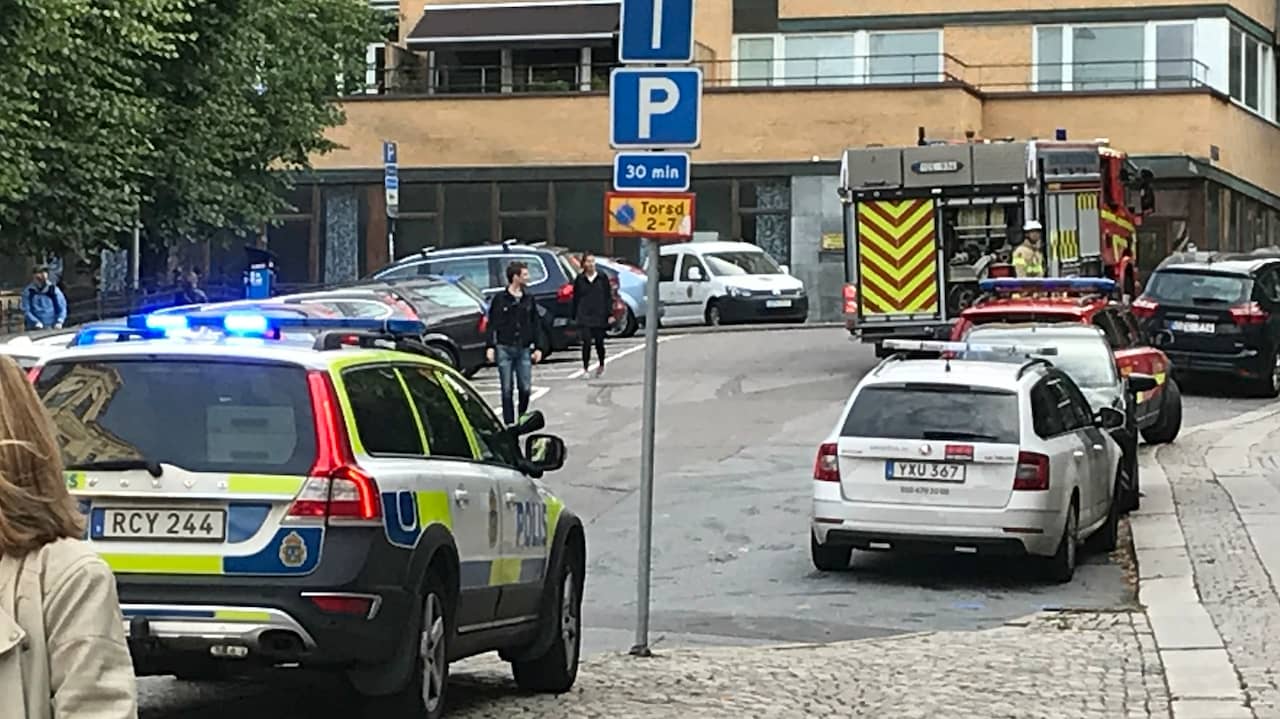 The alarm spoke of a fire. But it turned out that someone had fired a missile, explains the rescue service.

"It was a rocket fire that was fired at school and caused a smoke development, which made it think it was burning," said an alarm and management operator at the rescue service in Greater Gothenburg.

Nobody has been injured

The school was evacuated because of the smoke.

"The students had left before we arrived at the place when we thought it was a fire", says the rescue service.

A person who works at school tells everyone at school to feel good, but it is a bit hectic, so the responsible person does not have time to talk.

The police are in place.

"We are there with three patrols, the alarm spoke of strong smoke, but there was no fire, but someone was fucked in the school by a blast or fireworks, says Tommy Nyman, Western West Police Chief of State.

The police also confirm that nobody has been injured.