Hunter's little bear – on his way to the hospital 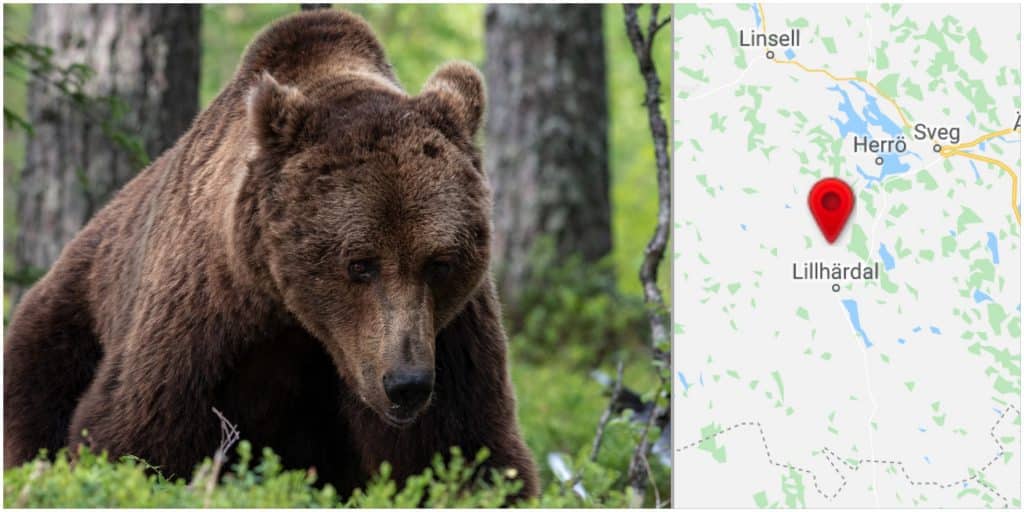 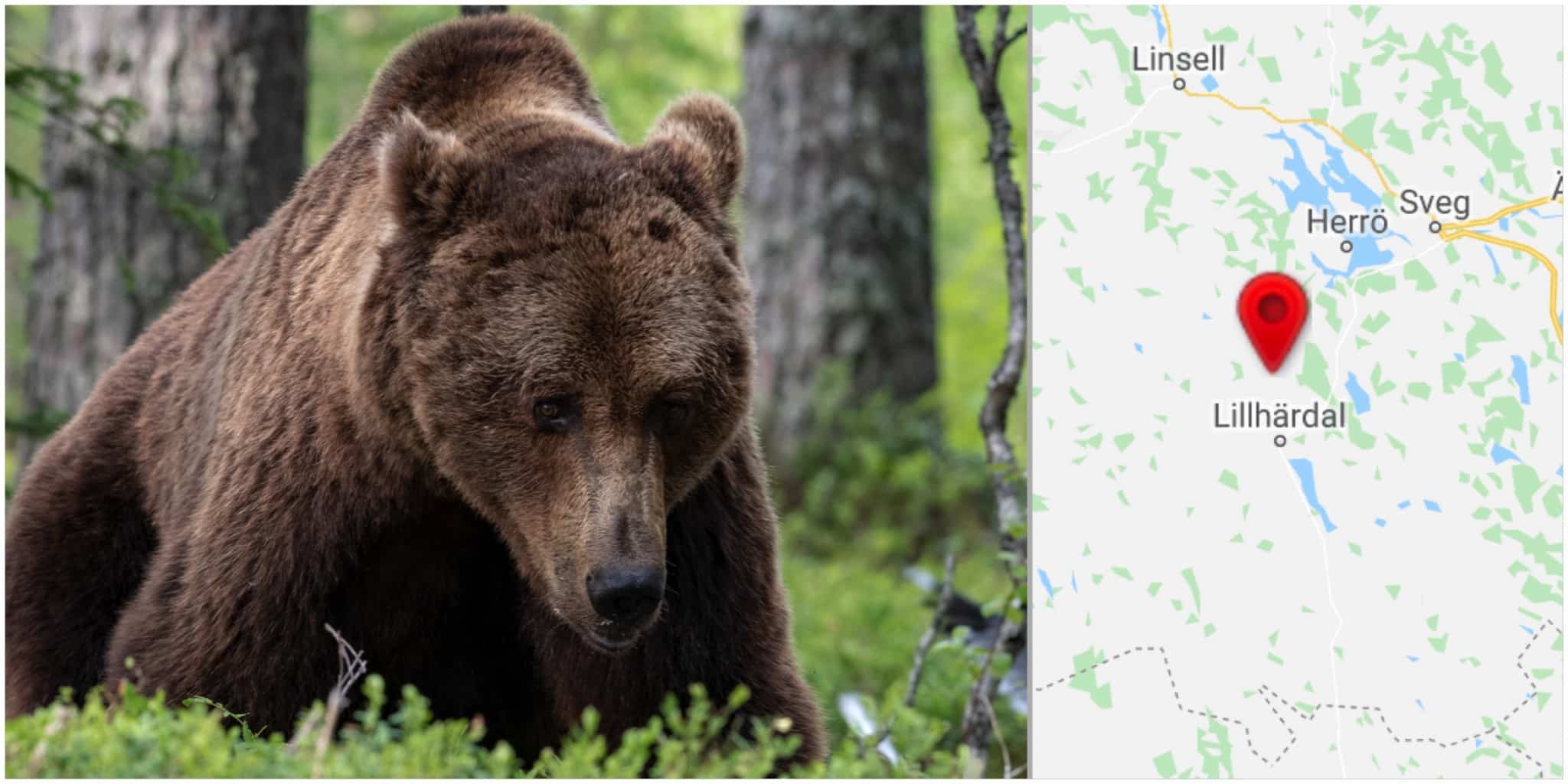 It was in connection with the hunting in Lillhärdal because the hunter had been wounded by a bear.

A hunter was injured by a bear. According to preliminary data, the hunter has been bitten on the body in different places.

It was Friday morning at midnight that the hunter was attacked near Lillhärdal, Härjedalen. Jämtland's imprisonment and provisional data show that the bear was injured and then attacked and bitten the hunter in various places on the body.

The hunter must be taken to the hospital with an ambulance helicopter. The damage he has sustained is still unclear.

The attacking bear was killed by other hunters in the hunting team.