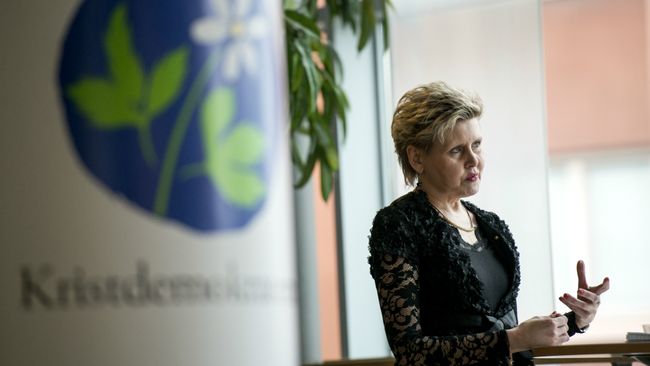 Penilla Gunther has been a member of Parliament for the Christian Democrats since 2010. During the last tenure, she made several private trips with rental cars that were paid by the Riksdag. It shows an assessment as Aftonbladet did.

Recognize that she has done wrong

SVT has been looking for Penilla Gunther during the day, but she has not been able to achieve this. For Aftonbladet she says she does a lot of trips at work and has not reported that some of them were private.

"I apologize for inaccuracies," she told the newspaper.

In one of the cases the MP rented a car under his seat
greed and let the taxpayer stand for the bill. On another occasion Penilla Gunther rented one
car in Stockholm and drove to a dive in Falköping. In another case she went home with the family of Gröna Lund to Trollhättan and it took 4
SEK 000 received taxpayers.

The text is updated.