Mikail Yüksel is stopped to enter the Riksdag 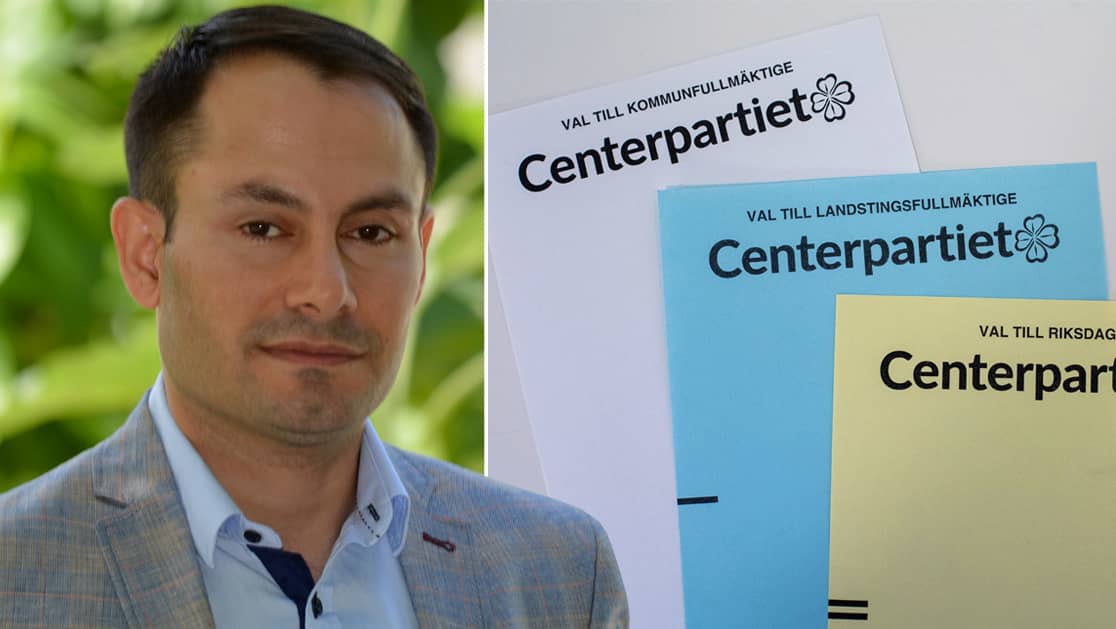 Mikail Yüksel, the local top candidate from the center in Gothenburg, was excluded from the party on Wednesday.

The reason was that the party leadership learned that Yüksel had contacts with the Turkish right-wing organization Gray Wolves and then declared the party secretary Michael Arthursson.

But the 35-year-old politician has refused to withdraw his parliamentary candidacy and strives to be arrested at a crossroads. He is listed as a second name on the local riksdagslist.

– I see no reason to withdraw the candidacy. Many people have trusted me and I do not want to disappoint them. I told my story for the party and I saw no problem with my background. I now feel the failure of the party, he said.

On Friday he goes to his Facebook page and encourages followers to personally vote for him. He explains that he needs 1500 crosses in Gothenburg.

Now, however, it will be a big problem for Mikail Yüksel to continue his own personal election campaign. The center party puts an end to the plans.

The party announced Friday the withdrawal of Yüksel's candidate report. This means that he can not be chosen.

– We withdraw his candidacy and name from the ballot. Then he can not be chosen on the Riksdag. This is a message we received today from the voter, "said Michael Arthursson, party secretary of the Center Party, and continues:

"We want voters to vote as center parties, and it's strange to try to use a party's platform for its own purposes when the party decided to go different ways, but it will not happen now.

The authority explains that it is true that a party can withdraw the candidacy of a person.

The votes that fall into a candidate who is no longer eligible are not valid as personal votes. Such a vote is instead considered a vote on the current party.

This applies to locked lists such as the parliamentary list where Mikail Yüksel was set up. On a locked list, the voter can only vote for the listed candidates.

On a ballot with an open list it is possible to personify both by marking a candidate already on the list and writing a name on the ballot.

The candidate must give permission

A ballot paper has an explanatory text about how to vote with that specific ballot paper and it is clear what applies.

"But you can only vote for a candidate as agreed with the candidate," says Katarina Jouper.

This means that Mikail Yüksel could elect elective to agree with another party that has an open list and thus qualifies. This party does not have to approve the application.