Now it is enough – Count Skåne away! 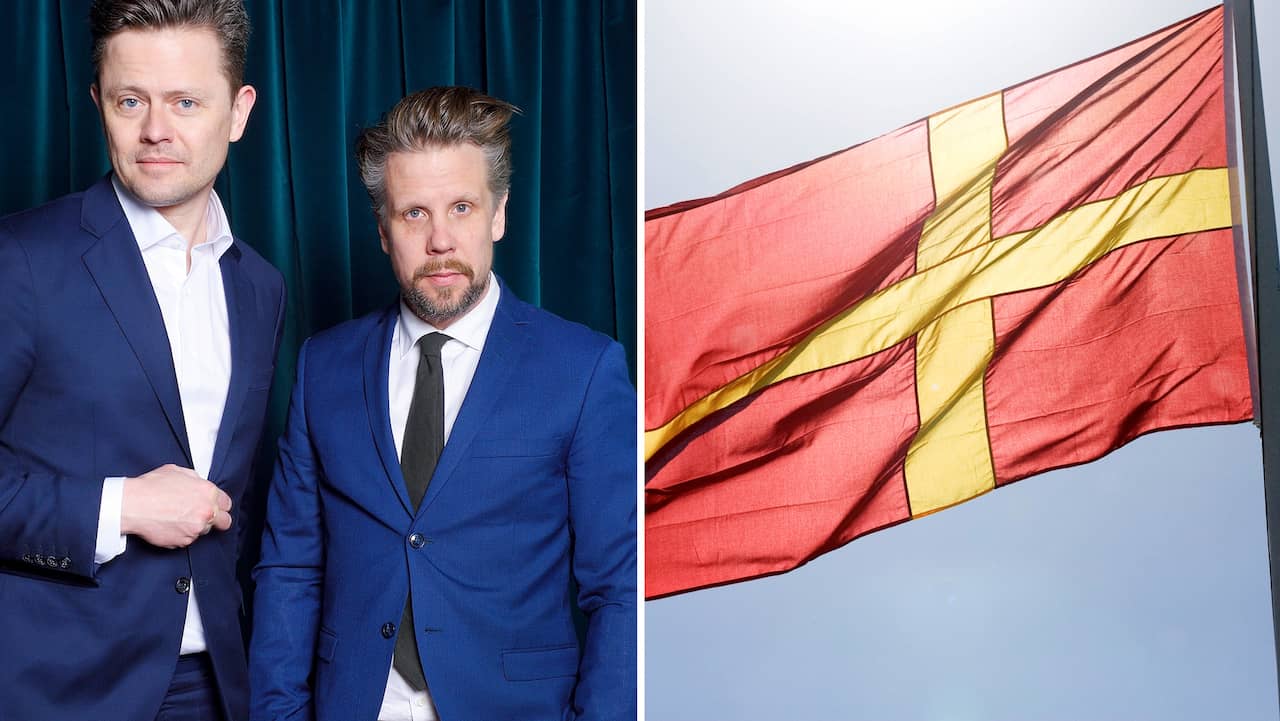 That figure landed the Swedish Democrats in Skåne on Sunday elections. This is an increase of 5.6 percentage points since the 2014 election and represents the record for the party in the province.

The percentage of units also means that the TV profiles Filip and Fredrik have had enough. On Monday evening the duo stated that it is time to dig Skåne from the landmass of Sweden.

– That's enough! We have been patient with Skåne for hundreds of years and tonight we are embarking on the workable project to dig Skåne from the rest of the country, "says Fredrik Wikingsson in the" Breaking News "program, while the work on digging Skåne begins in the broadcast.

The excavation began in live broadcast

– At a secret location along the Småland border, a number of activists start digging with different machines and their own youthful energy. It is a mission that can last about ten years, but we will go to work last night, "he says.

Duon can not prove what is behind SD's recovery in Skåne, but says he sees developments as very disturbing and sad. They hope that the grass initiative will wake up the dishes.

"I'm not sure if the scouts are particularly threatened or worried about this, but I hope we can manage the dishes to think," How did this fan do that? ", Says Wikingsson, who says he loves Skåne and Skåne.