One shot in the thigh – two men suspected 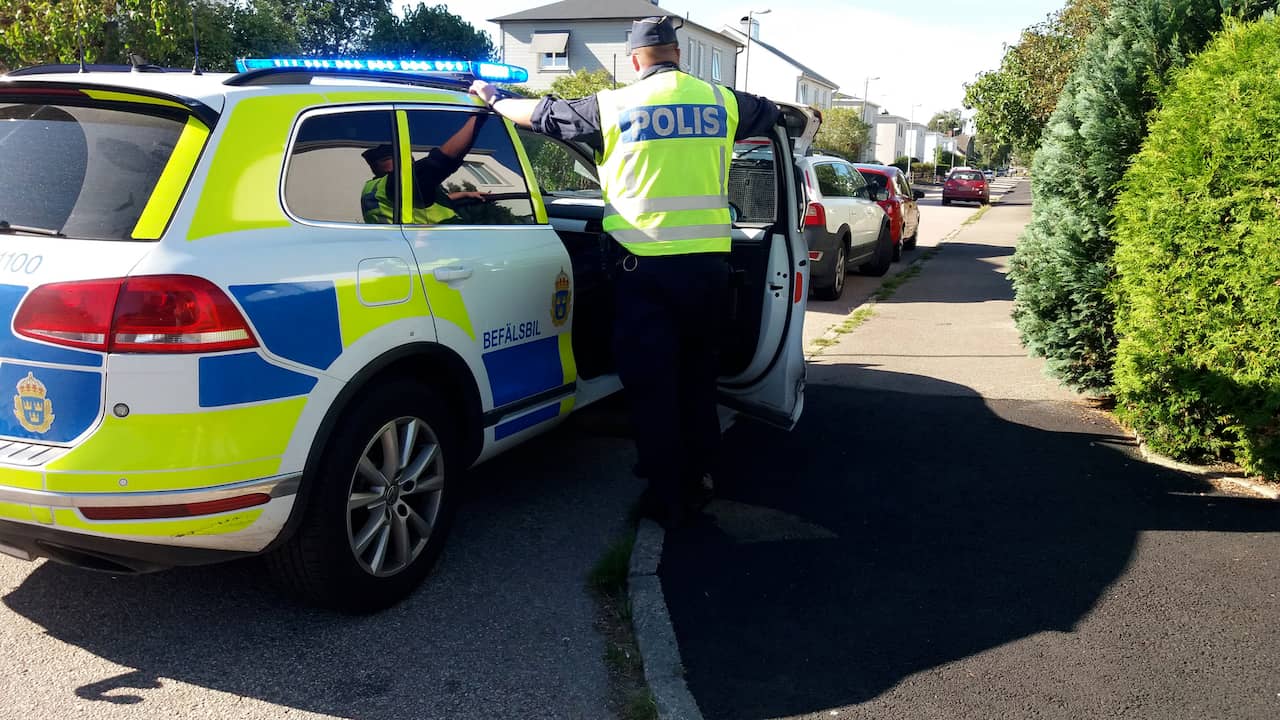 The alarm arrived at the police at 3.30 pm on Tuesday afternoon. The police then received information about a dead man.

"We received an alarm from a person who provided certain unclear information and was clearly enrolled, so it took a few minutes before we were in place," says Stefan Gustafsson, spokesperson for the police in the West region.

Was it the shot itself that was alarmed?

– No, it was another person.

"He is supposed to have been shot, he has a thigh injury," says Gustafsson.

In ambulance to hospital

The shotman says that the perpetrator must have been driven from the location, located in the center of Falkenberg on a Mc.

The police are now looking for the perpetrator with a number of patrols. Initially, however, no helicopter had participated in the search.

"We have just recorded exclusions on location," says Gustafsson.

Around 4 pm the injured man was driven to the hospital in Halmstad with an ambulance.

The police spoke to the injured man before he was taken away.

A new short interview could be held at the hospital around 5.30 pm.

Do you have an identity on the injured?

Is he known to you earlier?

"We usually do not agree with the claimant, and we do not do this in the present case.

At 4.30 pm the police announce that there is a search in advance of rubric attempts to start the murder.

Around 16.50 hours there is a lot of activity on the site.

"There are about ten police cars here, both ordinary citizens and civilians, and the helicopter is circling a rather tight circle, says an eyewitness.

Around 17.00 hours the police announced that two people were being interrogated because they were at the crime scene. A search was also carried out in a residence linked to the event.

At 6 pm there was still extensive police activity in the area where the man was found.

– We work on a large scale. We knock and seek evidence, we have dog patrols looking for evidence and evidence, "says Daniel Bergman, deputy leader.

Bergman also states that the person shot was previously known to the Falkenberg police.

At 9 pm the police announced that the two people who had previously been admitted to interrogation, both men, are now arrested from suspicious attempts at murder.

At 21:15 the police announced that the arrest was being prosecuted by prosecutors, but the two suspects were still suspected of attempted murder.