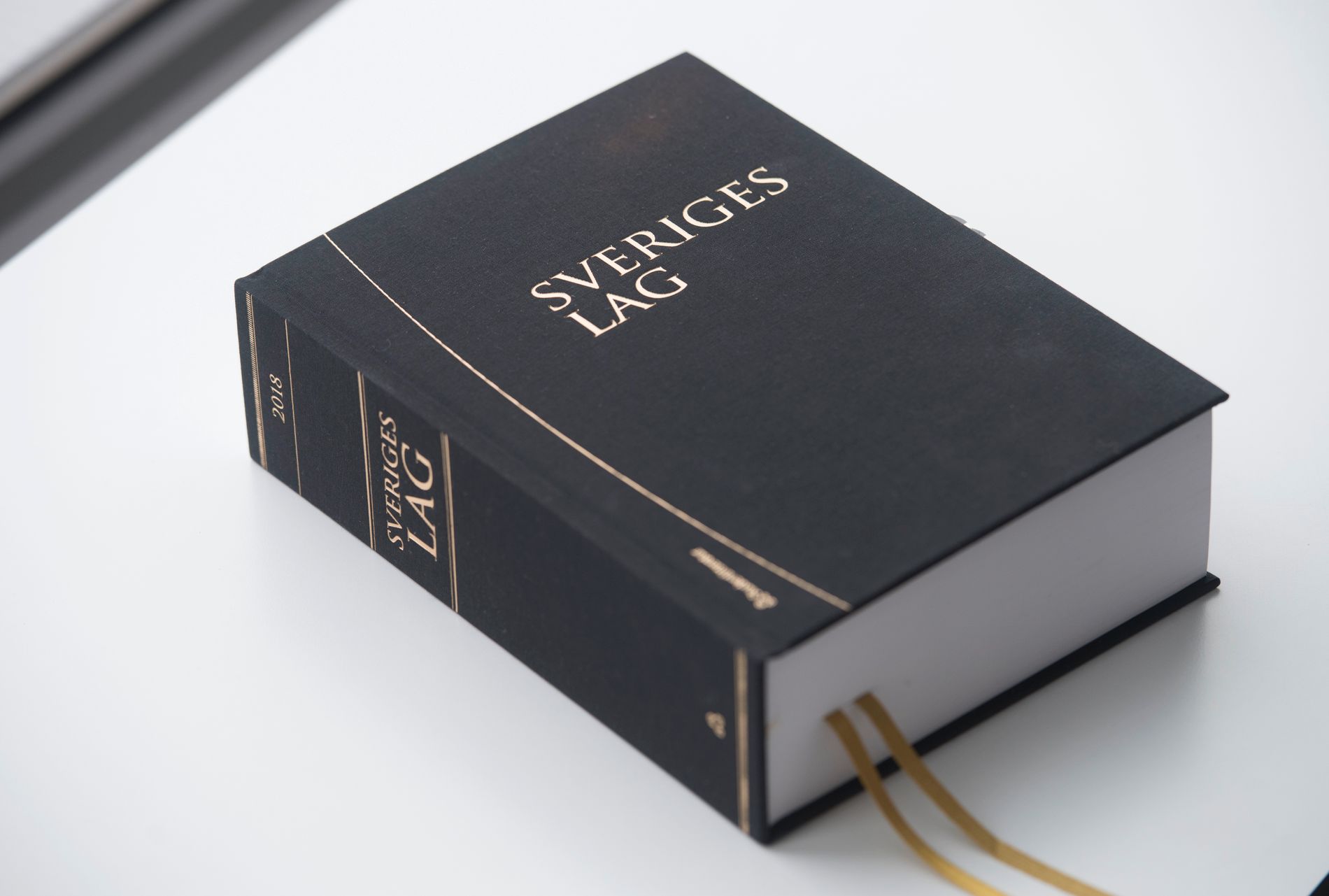 A man banned for violent crime against a woman who has illegally entered the country and is now accused of new crimes against the same woman. Stock Photography.

A 45-year-old man who has been convicted of the abuse of a woman by a woman is accused of rape of the same woman after he has illegally entered the country, writes Sydsvenskan.

After six months in prison for various cases of abuse, unlawful threats and abuse in court cases against the woman, the man was deported to the country in Europe where he is a citizen. The sentence also included a ban on him from returning to Sweden until November 1, 2021.

The 45-year-old was released last year and the expulsion was carried out. But last fall he returned with fake ID actions.

The woman states that the 45-year-old started to contact her again and that she should have warned the police several times. In July the man must have penetrated her and raped the woman.

The man is now accused of rape and abuse against the woman, and also threatens her daughter. He denies the accusations. He is also being prosecuted for illegal stay in Sweden and for the use of false ID actions, crimes he recognizes.