Shoot in the center of Falkenberg – man shot in the thigh 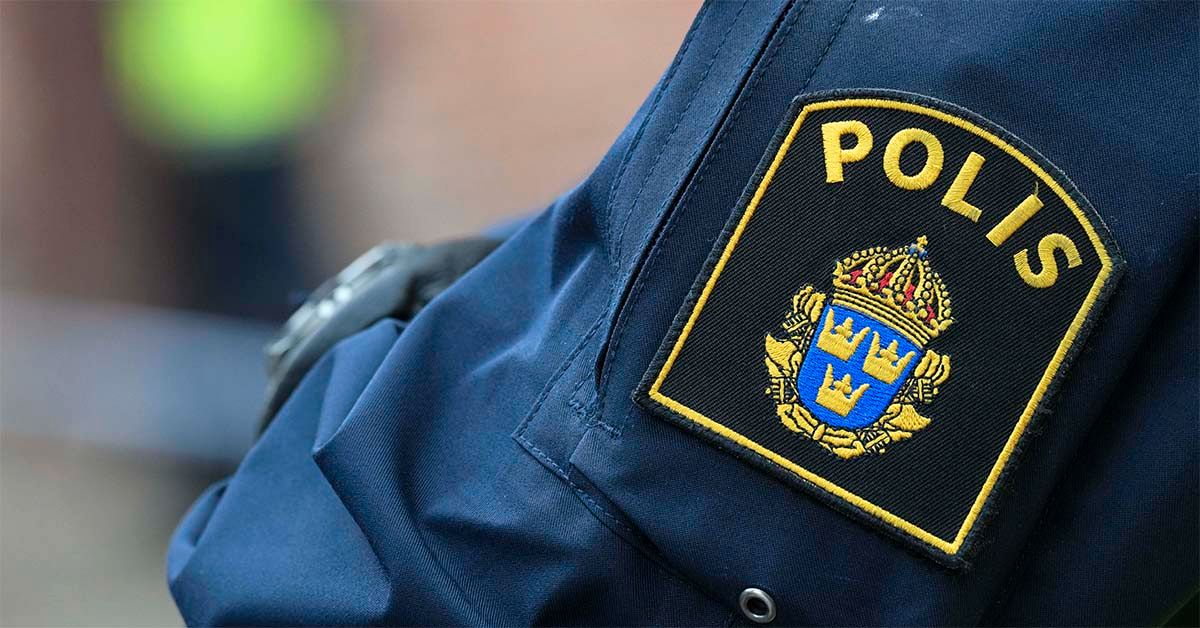 A 25-year-old has been shot in a thigh outside a restaurant in the center of Falkenberg, according to the police.

The perpetrator would have left the place on a motorcycle and are looking for a police helicopter.

"We have started an initial investigation into attempted murder," said Stefan Gustafsson, spokesman for the police.

Around 3.30 pm on Tuesday, the police received a warning that someone should have been shot at an address in the center of Falkenberg. The conversation was broken and the notifier had difficulty explaining what should have happened.

"The address was uncertain all the time and we found it difficult to find it," says Stefan Gustafsson, president-officer at the police.

Later on, new information was received which confirmed that a man was shot in the vicinity of a restaurant and an ambulance was called to the crime scene.

When the police arrived on the spot, they found a man at the age of 25 with a probable injury in a femur.

"He can get hurt and be injured by an ambulance," says Stefan Gustafsson.

The injury situation is currently unclear.

The circumstances surrounding the shooting are still unclear and the crime scene has been blocked. A Polish helicopter participates in the operation.

"We have been told that someone has left the site at mc and that it will be the offender, but there is nothing we can confirm now," says Stefan Gustafsson.

The police have started a preliminary investigation into attempted murder and have interviewed witnesses.

Two people were brought to justice because they were at the crime scene. The police also conducted a search in a house that has to be linked to the incident.

At 5.30 pm the police announced that the injured man could be heard in the hospital. However, they do not want to comment on what appeared in the interrogation.