Shooting on Hisingen in Gothenburg – an injured person 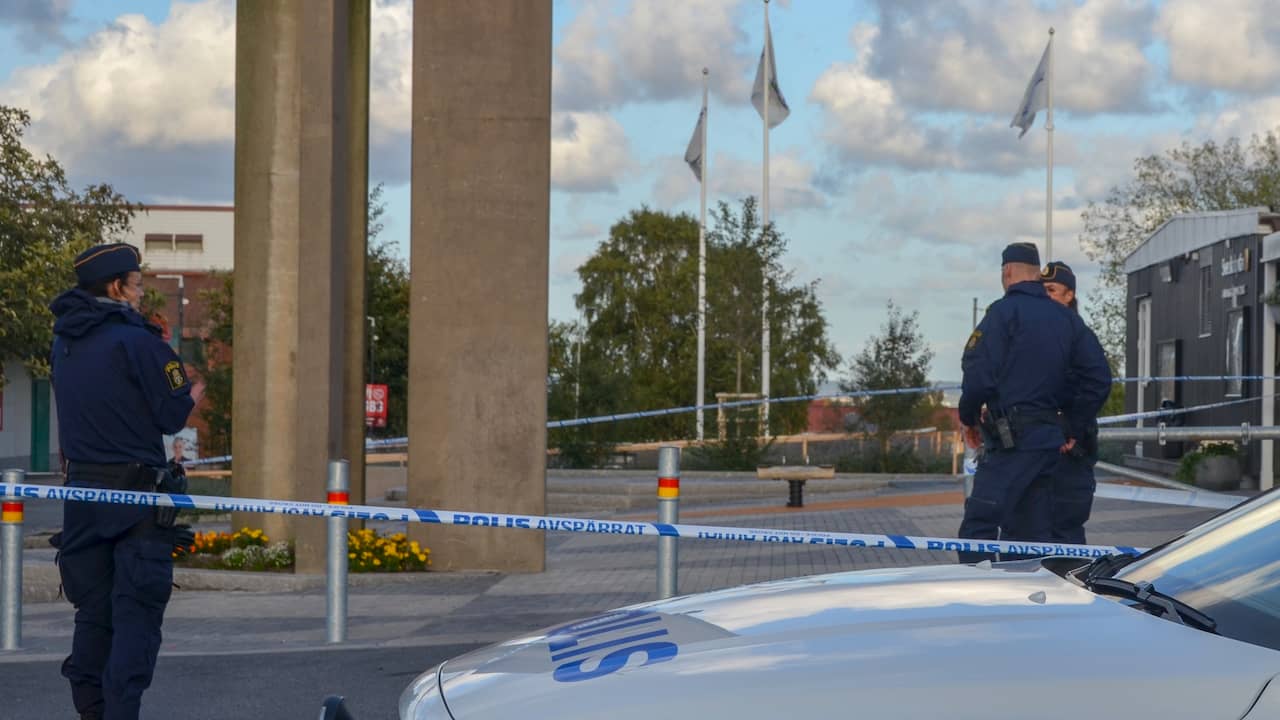 It was Sunday afternoon at 17.05 hours that the police received several alarms about a shooting at the Länsmansgårdens Church in Gothenburg.

The wounded man, a man in the upper teens, was taken to the hospital.

Damage to him is unclear.

– He was shot and the injury is unclear. He is still in hospital and receives care, says Andreas Odén on the research report in Gothenburg.

The police have launched a preliminary investigation into attempted murder.

"The perpetrator has disappeared on foot from the site," says Jens Christensen, commander of the Western West Police.

According to the police, the shielded man must be found outside.

"We blocked the site and started a preliminary investigation into attempted murder," says Jens Christensen.

During the evening there was a large presence of the police in the area, because the place was closed and the witnesses were heard.

No one was arrested by 8 pm.

"We currently have no suspicions, but will continue to work on this site", says Andreas Odén on the research report in Gothenburg.

Have you secured any evidence?

"I can not really deal with this problem right now.

"We will work here tonight and then the investigation will be transferred to the regular operation tomorrow," he says.