Sjöstedt (V) on internal criticism: "It is an unfair criticism" 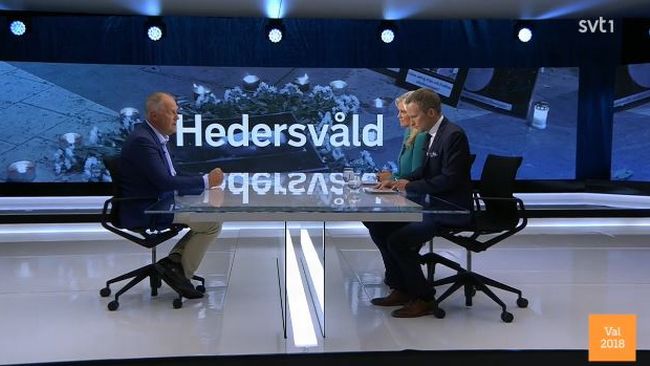 Riksdag member Amineh Kakabaveh was completely removed from the Riksdag after she put pressure on the issue of pressure. Internal criticism was great when left-handed people said they did not have to solve the problem within the party.

"Can be in different cultures"

When the Riksdag voted for a special crime breakthrough for honor crimes last year, the left party was against it. The motivation was that "there is a risk that" only people of a certain culture are suspected ".

What do you mean?

– This may mean, for example, that you are not looking at a broader field. There can be different cultures, says Jonas Sjöstedt.

"Is not that easy"

The hearings impressed Sjöstedt on the statement, in fact, that the party did not dare to take a clearer position because it often concerns crimes that are often found in minority groups.

"For the left party, both anti-racism and feminism are two of our main ideas, some have argued that this is about the Muslims and uses it in the community debate, and this will be a tool used in racism. it does not, he says.

Do you want a higher punishment?

Jonas Sjöstedt does not want to feel that the party would have concealed itself for the matter.

"I am chairman of the left party and I think this is incredibly important, I am talking about it in every dial.