Spongebobs climbed the shooting fields – could have ended in a tragedy 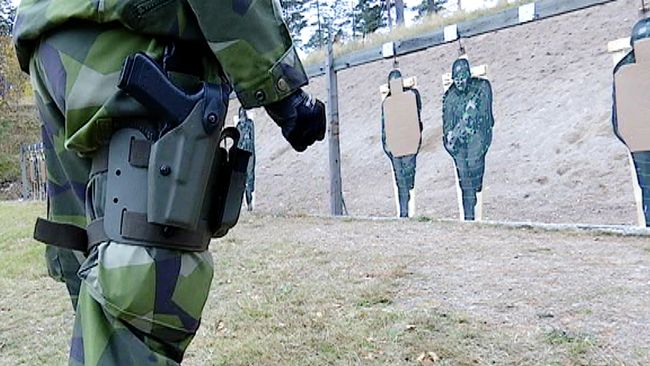 On 22 and 23 August four independent violations took place in the middle of the artillery control A9 exercises with sharp shots on the canceled shooting range. However, any accidents and tragedies can be avoided due to the attention of military personnel for the people who entered the area.

In three of the cases, people could be confronted with the argument that they had violated the access ban and were identified prior to the police report. In two of the cases it was a lonely person who entered the area, the third was a group of mushroom pickers and the fourth two motorcyclists. Sharp shots were taken at all times, which is associated with life-threatening when unauthorized people enter the area.

"It is completely unacceptable and you pass through the locks and enter the area, exposing yourself to extremely dangerous danger, and the barriers we have are that the public will not be hurt," said Lieutenant Anton Cortinovis, Director of Studies at the site. .

The armed forces want to emphasize the severity of the violations – and now appeal to the public to pay attention to and respect the warning signs and other blockades in the area.

"We are coming with the increased amount of recruits to be able to practice more in the future, there will be more activity in the field, which means the bidding needs to pay more attention to cancellations, unless the danger of life is enough to rethink, the new amendment to the law per 1 July 2018, with increased penalties for violations, can be a reason.