Suspected of sexual offenses against children – despite supervision 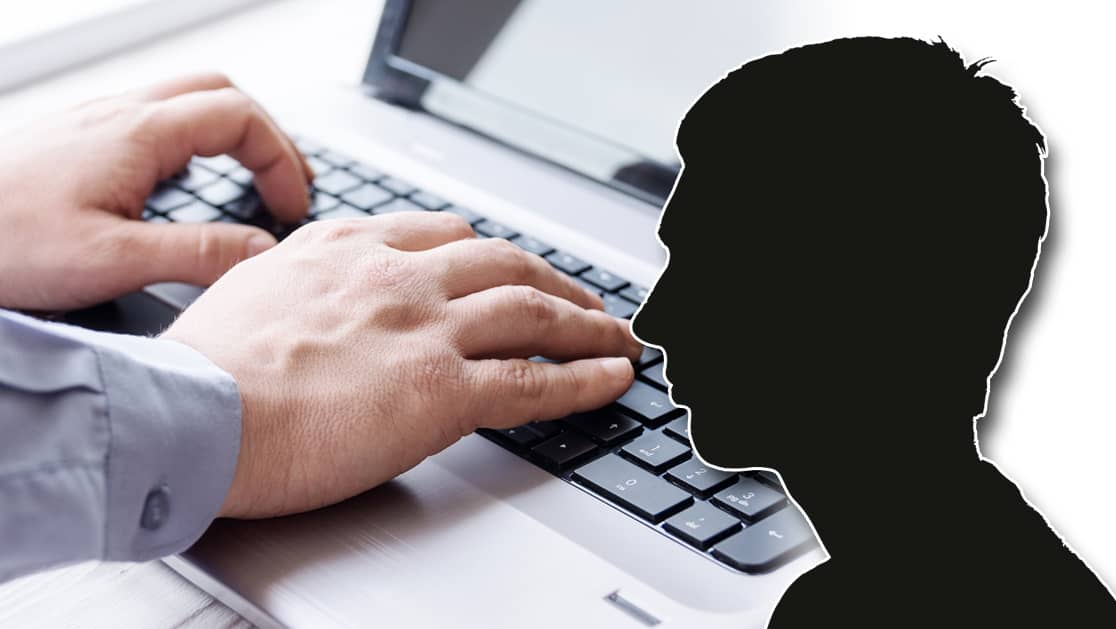 The suspect man has had contact with children via communication devices such as Snapchat and Yellow, mainly girls in younger teenagers.

He should have forced the girls to send naked pictures to him.

Earlier this week, the man who was in the 20s and at home in West Sweden, was charged with sex crimes against 63 children. These include rape against children, sexual abuse of children and child pornography.

READ MORE: The man has been charged with sexual crimes – against more than 60 girls

He denies the accusations.

"I agree that there has been an increase, it is not the case, I have a clear picture of what happened before and what happened this time and I think there is a different reality from the description of the deed, says Barney Fyman, lawyer at Aftonbladet.

Has been convicted several times

However, it is not the first time that he is suspected of the same type of crime.

Aftonbladet has mapped the man and was previously convicted for various forms of sexual offenses. The first time the man was convicted was a few years ago.

READ MORE: You are accused of large-scale rape of children via the internet

Aftonbladet writes that the man is suspected of having committed almost all perpetrators of the latest prosecution when he was protected after a previous verdict.

"The Criminal Investigation Mission is about reducing relapses in crime and making society safer, but fighting the crime itself is a matter for the police", writes Håkan Zandén in the Prison Center in Västra Götaland in an e-mail to Aftonbladet.

After the last persecution 86 girls in Sweden are suspected of being convicted of a sexual assault against the man.