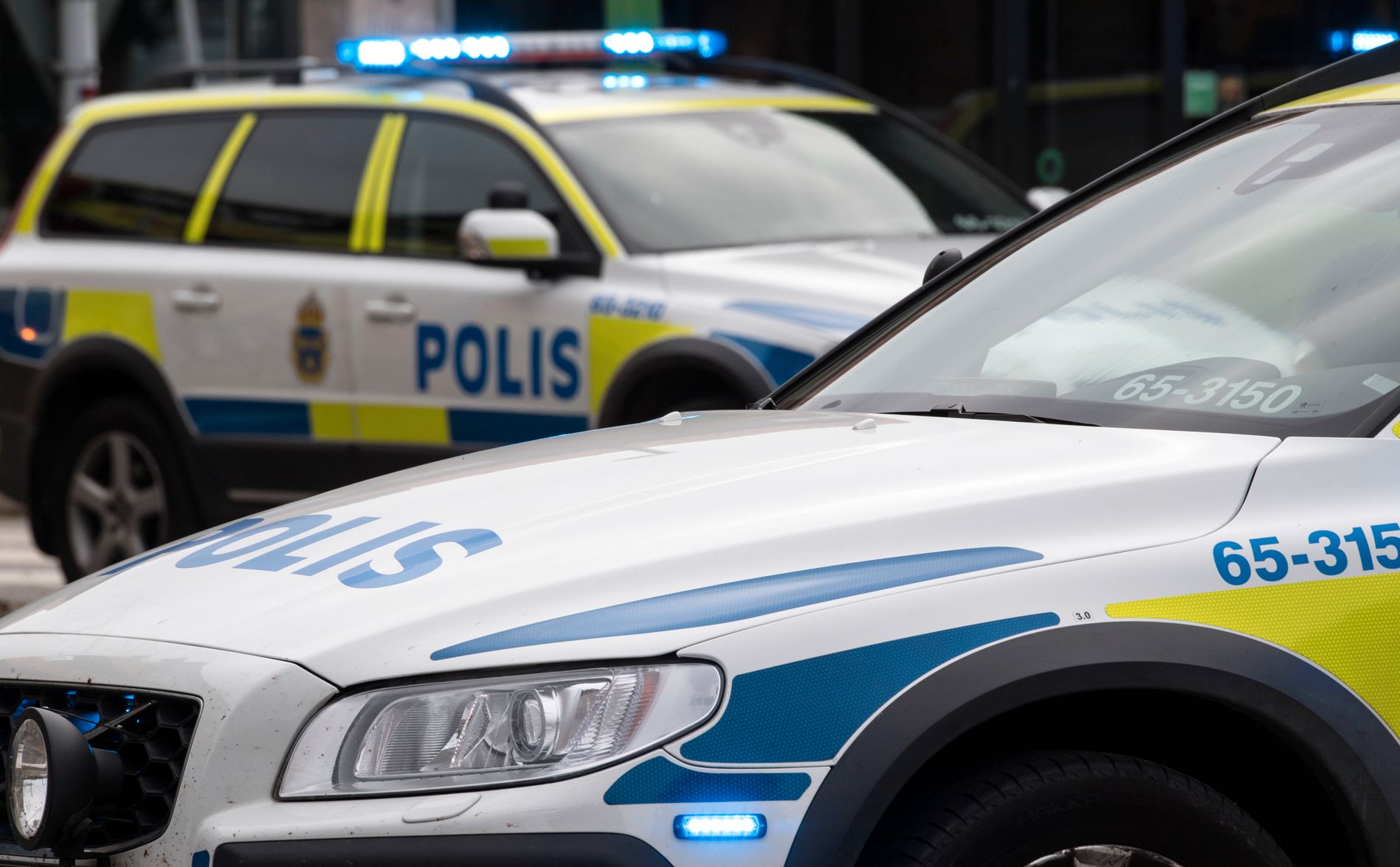 The police are blocked by an area around a car after a suspected dangerous object has been discovered. Stock Photography.

A grenade was thrown into a car in Hagsätra in the south of Stockholm, explains Aftonbladet. The grenade must not be exploded.

"We have blocked an area because of a suspicious dangerous object and we will take action to find out what it is for," said Per Fahlström, police officer at TT.

National bomb security has been deposited on the site, according to the Aftonbladet data. The owner had to discover the grenade in the car after he saw that a box was broken.

Per Fahlström can not confirm whether it is actually a grenade.