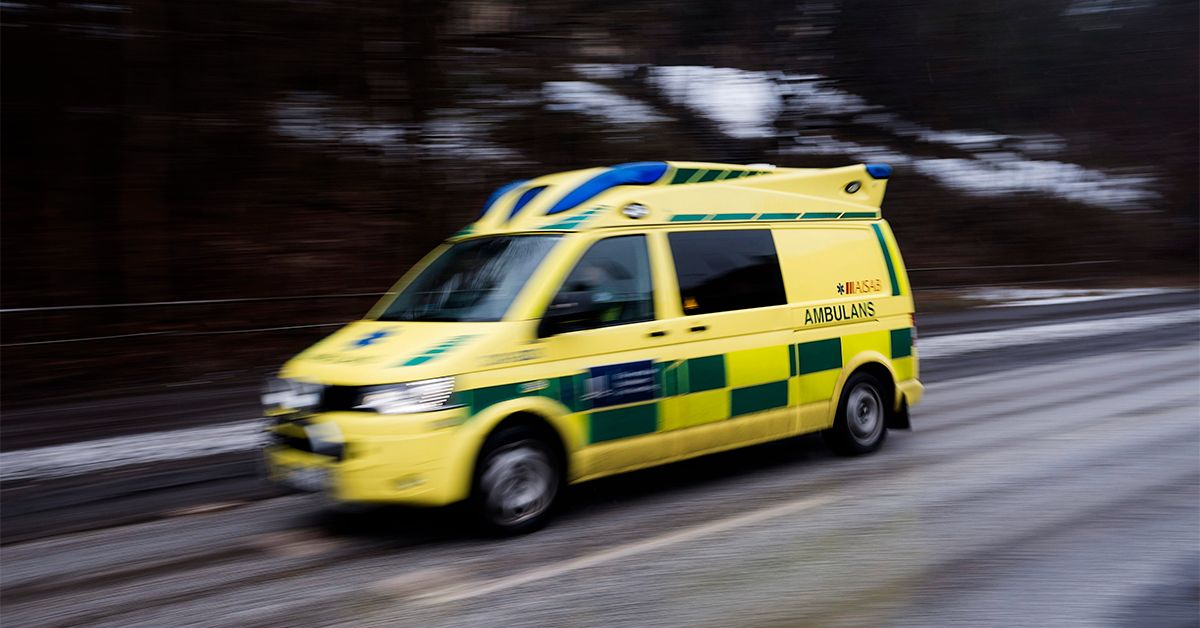 A motorist has voltages and landed on a field between Vanstad and Anklam in the south of Skåne.

The driver was taken to a hospital with an ambulance.

The traffic crash crash arrived at the police on Saturday at 9.40 pm.

"It's a car that crashed into a field, now the car is on the roof," says Anna Göransson, police chief of the South region.

A large rescue mission was sent to the location and the driver, a man at the age of 25, was taken to a hospital with an ambulance.

"How seriously injured the man is, I do not know," says Anna Göransson.

According to the police, there is no suspicion of crime.