Then S wants to shorten the care queues 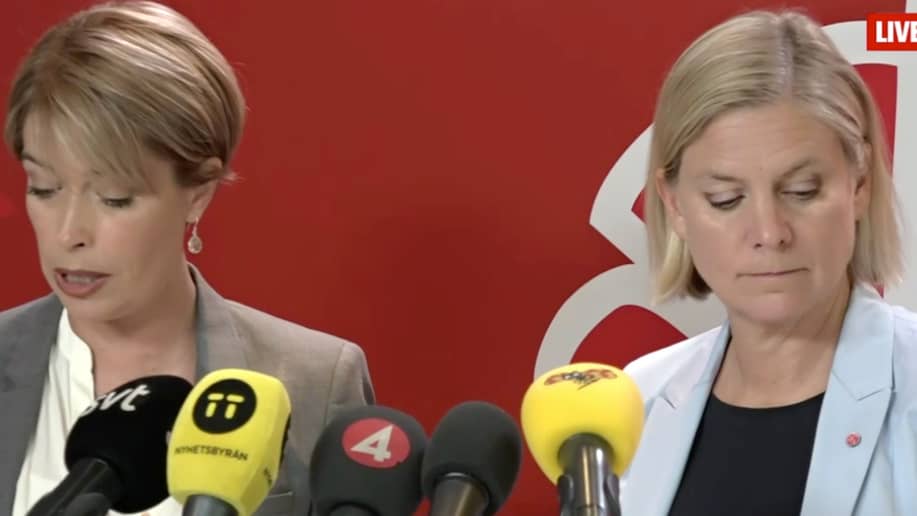 On Monday at 2 pm Minister of Finance Magdalena Andersson and social minister Annika Strandhäll will hold a press conference at the S head office at Sveavägen 68 in Stockholm.

The two ministers presented a $ 3 billion bet to shorten the queues.

Vårdköarna has various causes and looks different in different parts of the country, according to Annika Strandhäll. One reason is that we live longer.

"The provincial council has failed to expand the healthcare sector at a rate that needs to be increased," she says.

That development will continue, says the Minister of Social Affairs.

Another reason for the queues is the lack of nurses, specialized nurses and different types of doctors.

The party now goes to the choice of a "general plan" to shorten the care queues. The reform involves another SEK 3 billion. The investment is permanent.

"We, Social Democrats, will never be satisfied as long as we see long queues for health care," says Magdalena Andersson.

The general plan consists of three parts. The first concerns the delivery of personnel. The second part mentions social-democratic person-oriented care. All patients must have a permanent physician's contact with the overall responsibility for the patient's care. The third part deals with special attention for elderly patients.

When the general plan is completed, the first two billions are paid to the Provincial Council.

– Exactly which year is too early to say, but it will be during the term of office, says the Minister of Finance.

After the actions are complete and the results are displayed, the final invoice is paid.