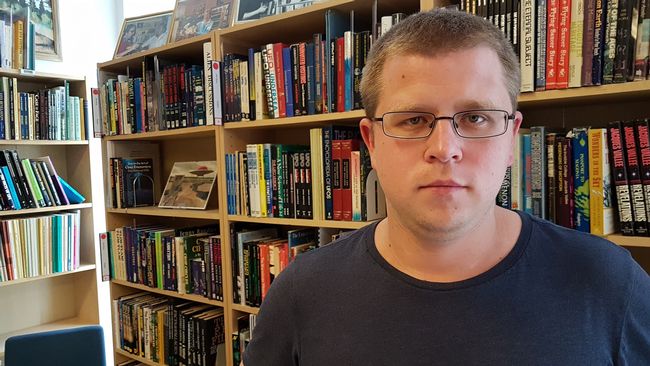 Ufo Sweden has made door closures on previous occasions. What is unique this time is to trace the witnesses for a specific observation made in Björkvik in September 1989 on the Yngaren Lake.

"It is a unique observation for us, there are two witnesses and two people who are sensual and we have no reason to doubt, which is quite unusual, and then we know, both through these people and through anonymous data, that others Discussion-like objects should have been seen, "says Johan Gustavsson, project manager for the survey.

There are different theories

How it is, people can not say.

– I have no explanation. If you speak theories, there is a bit to choose from. The most popular theory is the alien hypothesis that this would be a vehicle of another solar system. There is no proof for that. Then there are other, more earthly theories, such as exotic natural phenomena or military experiments, he says.

He himself has no personal favorite, and in Ufo Sweden he is open to various statements.

It took time to get a testimony

The fact that the investigation was postponed for so long is due to the fact that it initially took time before the main witness's duties came to UFO Sweden. Since then there have been additional anonymous testimonies on the same occasion.

"And now we have come to a position where we feel that the only thing that is really productive to continue in this is to go up to the lake and knock and ask as much as possible, and then we will see where we end up, "he says.