Anna Nordqvist fell from the lead in Texas

sweden December 6, 2020 sweden Comments Off on Anna Nordqvist fell from the lead in Texas 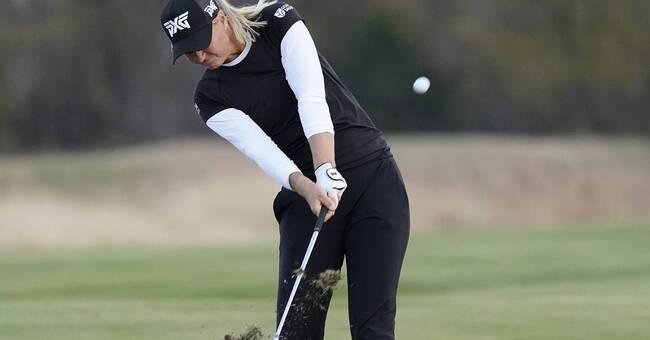 Anna Nordqvist shares eleventh place with Madelene Sagström, who fell from a tie for fifth after a paired round with 71 strokes at Old American in The Colony. The Swedes are two under par in total for Sunday’s final round and have two strokes for the leading triple, which includes American Yealimi Noh, as well as South Koreans Ryo So-Yeon and Park In-Bee.

19-year-old Yealimi Noh shared the lead with Nordqvist for the third round and the young American, unlike the Swede, managed to follow up on Friday’s successful round and stay at the top by pairing up. move. Had there not been a sloppy double bogey on the last hole, the teen would have been proud of the lead alone.

Saturday’s round started fairly well for Nordqvist. Thanks to two good days behind her, she went out to a total of four under par and after a bogey on the first hole, Nordqvist followed with two birdies on the second and third holes. Then it all slowed down. In the end, there were three bogeys in the second half of the round, one of which was on the 18th hole.

Linnea Ström is tied for 13th on undersized, one stroke behind Nordqvist and Sagström. Pernilla Lindberg, who barely managed to cut, made her best lap to date in the competition, going around 72 strokes. She is in joint 68th place.