Bad confidence in the relationship leads to daddy depression |

sweden December 4, 2020 sweden Comments Off on Bad confidence in the relationship leads to daddy depression | 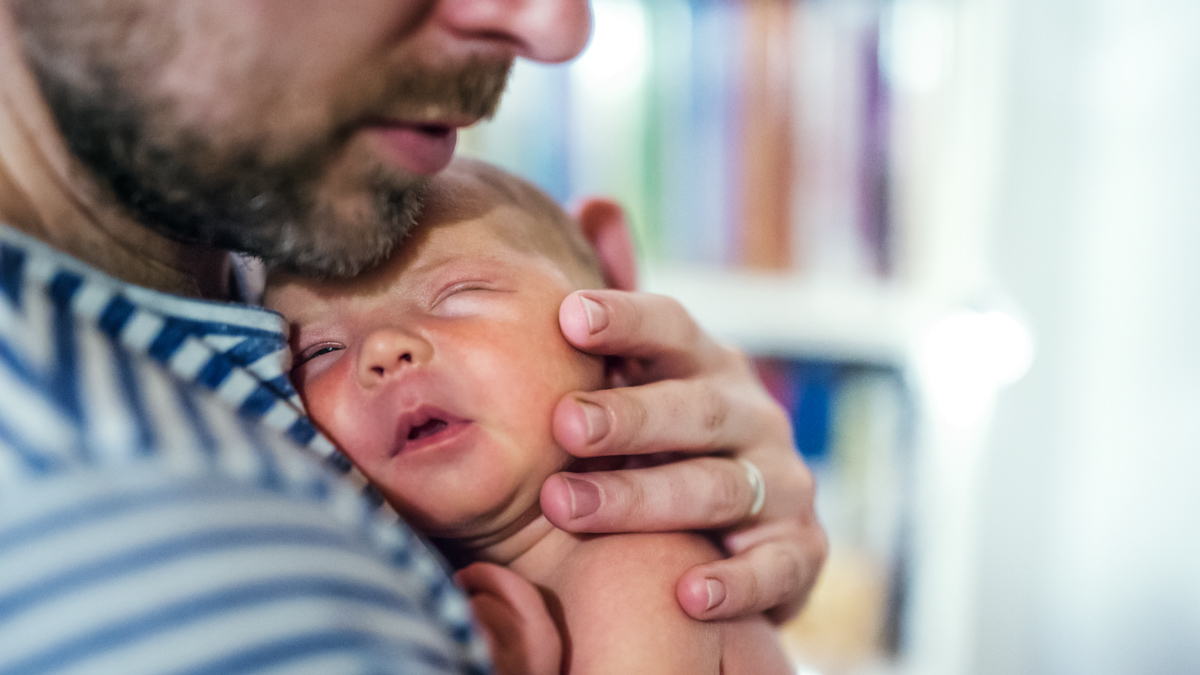 Depression affects as much as about 10-12 percent of new mothers and at least 8 percent of new fathers. When you talk about depressive symptoms, the numbers are even higher; then as many as one in four new fathers will have troubling symptoms, according to the new study by Elijah Psouni, Leg. psychologist and associate professor of psychology at Lund University, and Anna Eichbichler, clinical psychologist.

Researchers have also explored why fathers feel bad. The men who are negatively affected often see themselves and worry that they are not enough in close relationships, something that may be based on childhood experiences and their own parents.

Worry that you are not good enough

– You look negatively at yourself, at your qualities and capacities, while you value other people very much. This means that you constantly worry that you are not good enough, that you will disappoint others and – possibly – lose, says Elijah Psouni.

The study also tried to find out which specific aspect of lack of self-esteem in close relationships causes depression. Is it about relationship problems in general or is it about the stress of not being good enough as a parent? The answers point to the latter.

– A lack of self-confidence in close relationships seems to cause parental stress, which in turn causes the depressive symptoms, says Elia Psouni.

One in five will develop depressive symptoms

This is the second study in which Psouni and her colleagues show that more than one in five fathers of children aged 1-18 months suffer from depressive symptoms. The study also found that men of women who themselves suffered from postpartum depression were over-represented, and few had professional contact to get help.

– The study undoubtedly shows that parents influence each other and the importance of monitoring how parents interact and feel in different relationships and family forms over a longer period of time, says Elia Psouni. She and her colleagues are now running a multi-year project that tracks families over time to develop knowledge about the mood and development of children and parents in different family forms.

Feelings of limitation and incompetence in parenting mediate the association between attachment anxiety and paternal postnatal depression, Psychology of Men and Masculinity Journal (online publication 2019, i pappersupplagan 2020)