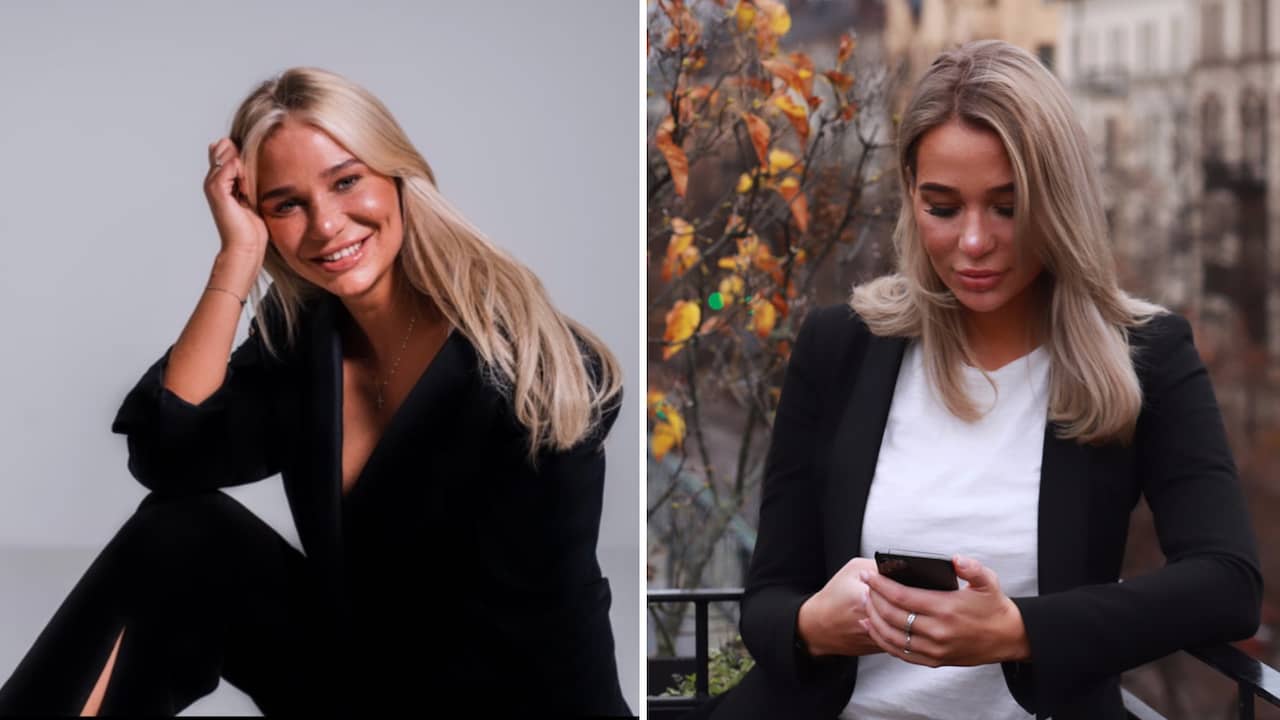 Desirée Nilsson broke through in 2008 with her blog “Dessies” and quickly grew into one of the biggest blogs in Sweden. The money rolled in safely for years, but something gnawed at her.

– I felt that the blogosphere was changing and I was faced with the choice to continue with makeup and fashion that you usually market, or start a media agency. I felt that it was not really my calling in life, but that it became a real estate agent, which I dreamed of since I was little.

In the spring of 2017, she decided to quit blogging to invest in the dream as a real estate agent instead, a change that was easier in theory than in reality.

– It’s been a very difficult year. The variation between having a blog and becoming a student is enormous. I went from earning 150,000 SEK a month to a fixed salary and studies. That change was huge, in fact I’ve been making so much money since I was 13 years old, but I think it was really helpful to me, she says.

For Desirée Nilsson, the decision to stop blogging was basically easy, but there are parts she’s missing.

– When you’re in that bubble, it feels like everything revolves around it. There is so much focus on mutual comparisons and you are drawn to things you don’t like. That way it was super fun leaving it, it’s a horrible bubble. But then of course I miss the attention. It is a cool feeling, it is a bit of what I hope I can now also build as a broker.

Although the blog was not her calling in life, she made a lot of money with it. But no money was being saved, so when it ended with the boyfriend at the time, things got tough.

– I came out of the relationship with a poor salary, and no housing for me and my son. It was really difficult. During that time I got to experience the “hard school of life” and at the same time gained perspectives that I didn’t have before.

Do you want to rebuild the brand

Today she is a recently graduated real estate agent and will soon start her new job at the real estate company Mohv. This week she bought a new apartment and at the same time has a friend with whom she sees a future.

– In the past six months, things have finally turned around and turned positive, she says.

– I will rebuild my brand, just like I did when I blogged, and I want to be as big and as good as I was with the blog, but in the real estate industry. My goal is to be seen and heard in much the same way everywhere, but in my own niche.

What do you think when you look back on the past years?

– That life can change really quickly. From being young and having everything, making so much money and all that, that I really knew what I wanted and invested in something, lived on a student salary and that it was very hard, says Nilsson and continues:

– But I held on and shifted and drove on, and now I’m here. It’s like three different phases in life in a fairly short amount of time. It’s pretty cool what you can achieve, especially as a young woman and really in all industries, if you dare to sit down, believe in yourself and keep driving.

READ MORE: Berg about the happiness of the child: “Erik started to cry”
READ MORE: Annica Englund: “You feel such a shame”
READ MORE: The broker’s best trick: how to win a bid