Developers are rolling Windows on Apple’s M1 chip. The ARM version of Windows is faster on the M1 than on the Surface Pro X

sweden November 30, 2020 sweden Comments Off on Developers are rolling Windows on Apple’s M1 chip. The ARM version of Windows is faster on the M1 than on the Surface Pro X 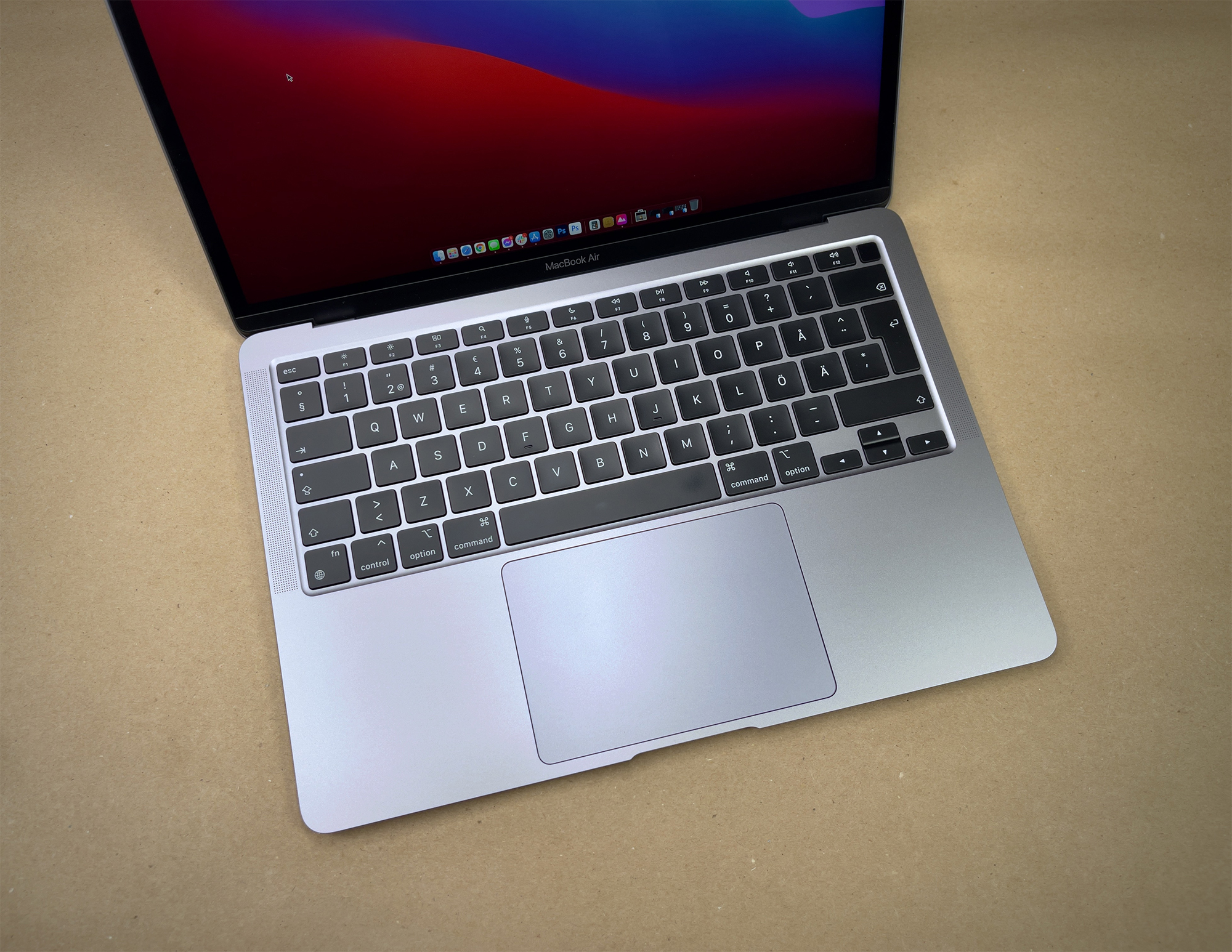 Developer Alexander Graf has the ARM version of Windows 10, “Windows ARM64 Insider Preview”, rolling on a MacBook that belongs to Apple’s ARM-based chip M1. This has been made possible through the emulation software QEMU which is known for being able to emulate software so that the performance is very close to what it was originally made for.

The whole thing has already been benchmarked in Geekbench benchmarks testing and according to it, the ARM-based version of Windows rolls out faster on Apple’s M1 chip than for the latest of Microsoft’s Surface Pro X, the computer ARM-Windows is actually developed for. You can view the Geekbench benchmark test results below. There, Apple’s M1 chip gets 1390 in the single-core and 4769 in the multi-core test. It can be compared to the Surface Pro X which only gets to 802 on single core and 3104 on multi core.

Of course, this must concern both Microsoft and Qualcomm, as Surface Pro X runs the specially developed Snapdragon SQ1 processor jointly developed by Microsoft and Qualcomm. For those who like to run Windows but prefer to run it on an Apple computer, it seems like good news. Apple itself doesn’t seem to mind running Windows on their computers. Apple Software Manager Craig Federighi has previously said it is up to Microsoft whether they want to release a version of Windows that can run on Apple M1 computers.