Edison Cavani could be punished after the words on social media

sweden November 30, 2020 sweden Comments Off on Edison Cavani could be punished after the words on social media 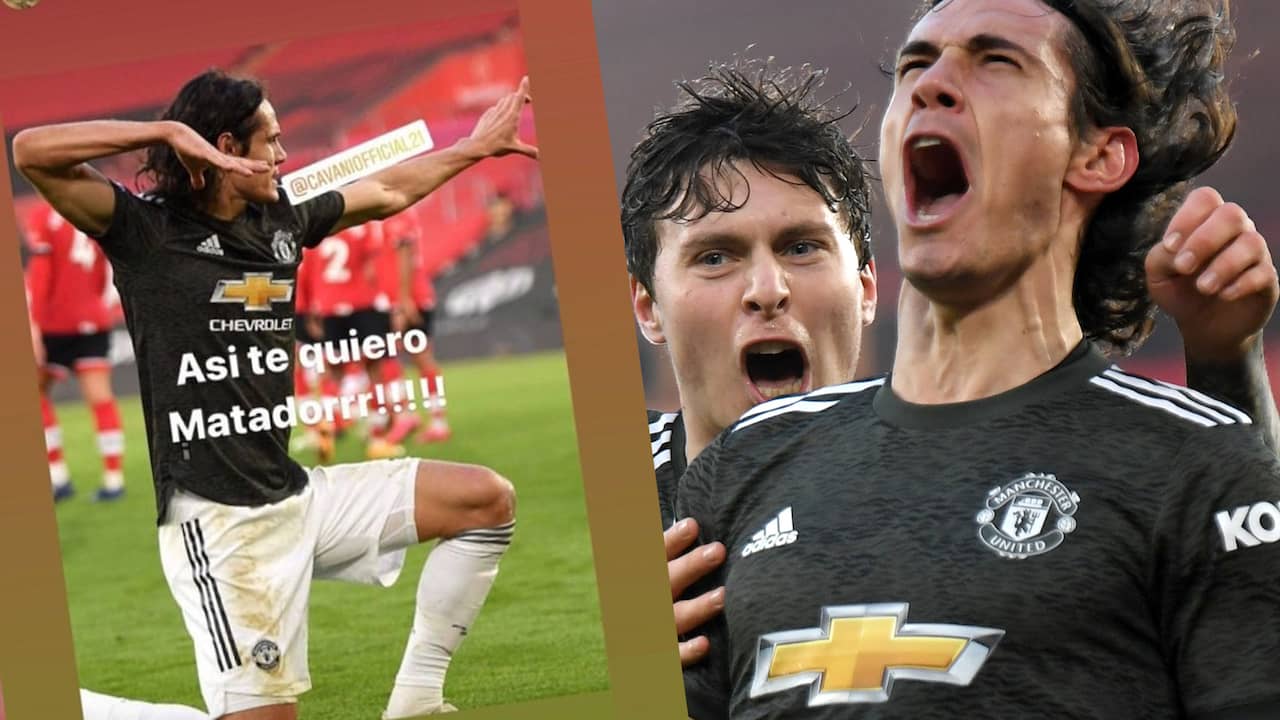 The attacker, who started the game on the bench, received a lot of encouragement after the final signal after his good bet.

Cavani then thanked a friend by writing “gracias negrito”, which has resulted in a major storm of criticism against the Uruguayan. Three hours after the post was published, it was removed. Cavani argues in defense that the word does not have the same derogatory meaning in South America as it does in English-speaking countries.

The FA is investigating the matter

The English Football Association FA is aware of what Cavani has posted and, according to the Daily Mail, the association is investigating the matter.

Comparisons are now being made with fellow countryman Luis Suarez’s 2011 statement when he said “Negro” to United’s then-defender Patrice Evra. The star was subsequently punished with an eight-game suspension and nearly SEK 400,000 in fines.

Suarez tried to argue with the FA, claiming that “nigger” was not a derogatory word in Latin America. He later wrote in his book that he was not aware that the word “significantly more offensive” is in English than in Spanish.

According to Suarez, a man with dark hair can be called “Negro” and claims his wife calls him that regularly.

In an effort to reduce racism, the FA has updated its guidelines for punishing discriminatory behavior.