sweden November 12, 2020 sweden Comments Off on Idol finale in the Globe set | Aftonbladet 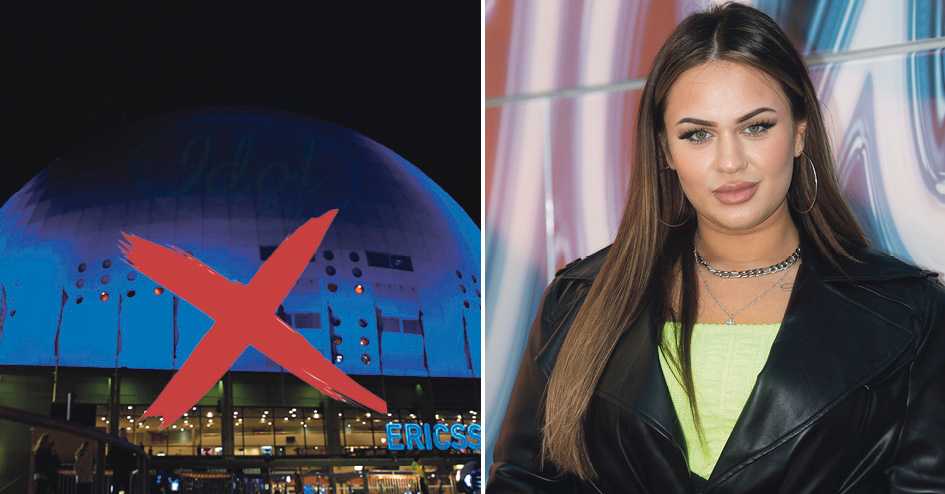 The Corona pandemic forces TV4 to cancel the traditional “Idol” final in the Globe.

Instead, the program will be broadcast from the same studio as Friday’s finale – most likely completely without an audience.

– It is very sad that we cannot have the final in the Globe this year, but we will provide great entertainment, executive producer Malin Knave told Expressen.

– We look forward to an exciting live final and are thrilled that Alexander Kronlund is behind this year’s winning song. It is of course very sad that we cannot have the final in the Globe this year, but we will provide great entertainment, according to Malin Knave, TV4’s executive producer for “Idol”, to Expressen.

The “Idol” participants have kept their hopes to the last. But also understood that the corona pandemic would force TV4 to rethink the traditional “Idol” finale in the classic arena.

– I think it’s very boring. I don’t know what the other participants think, but it feels very boring anyway. When you think about it it’s a final with only two people and it would have been powerful to stand there, says the contestant Paulina Pancenkov, 20, to Expressen.

The “Idol” finale has been broadcast from the Globe since 2007. Before that, between the years 2004 and 2006, the last program was broadcast from several TV studios in the Stockholm area, the same studio as the Friday final. But now TV4 is forced to change tradition because of the pandemic.

– So I think we all understood that. I don’t think it would have been good if it had been in the Globe, Paulina Pancenkov tells Expressen.