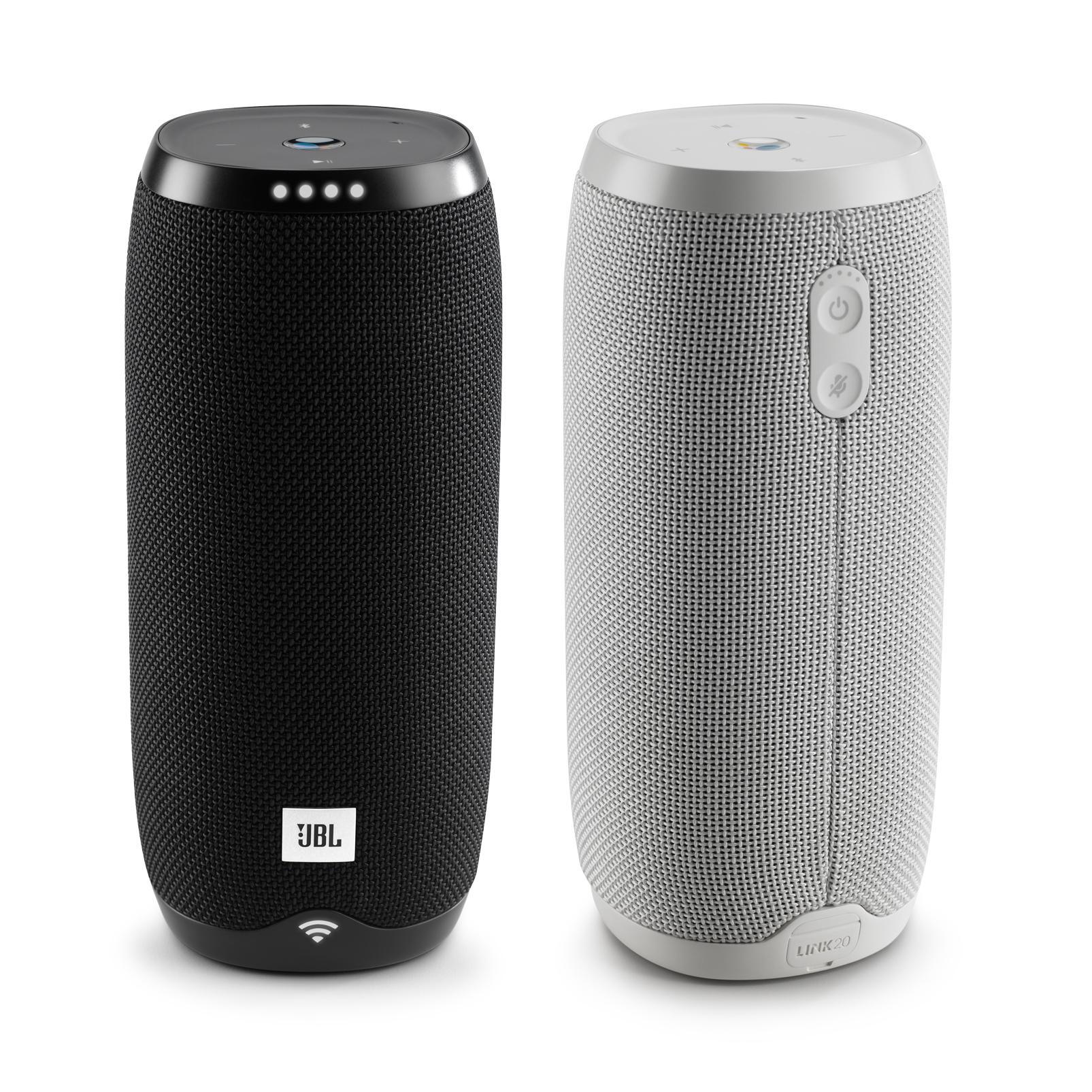 Last week I visited the royal capital (also called Fjollträsk) to participate in a product demonstration signed by JBL. I had no real expectations and I was not so interested in "smart speakers" but from the point of view was so impressed that I have since unreasonably thought of where this technology will bring us where we are going.

Because I am a well-educated, conservative personality, I feel too much change and I love things that I know, can be familiar and can feel – it is information I have never remembered. That's how I work, and with this (in combination with the Google Home / Assistant that does not work well with, for example, Itunes Music), I did not buy smart speakers and I did not look for a future purchase. In the same spirit, with some curiosity, I naturally followed the developments and saw how breathtaking 22% of the American population has acquired one. That makes this kind of technology the most dominant launch since the TV set (in the states).

The product display in Fjollträsk was built around daily life in a regular (now) penthouse in Odenplan, where the comedian and program leader Jakob Öqvist (known from Wake with NRJ) went through an ordinary day in his life with the lifestyle of JBL as a central point. He woke up at 7:40 PM and instead of playing a quarter with his Iphone X (as he always did before he got his smart JBL loudspeaker) he started the morning by saying "Hello Google" for the second time. turn on the lights in the apartment, start the coffee machine and read it again. Then he asked JBL Link 20 (and Great Britain Link 500) to start the TV, play Bodyguard (BBC) on Netflix and ask Link 500 to play Swedish House Mafia in all the speakers in the house.

After this we got the chance to sneak around in the floor and control the house with the help of the Google Assistant. I switched off and lit the light, switched colors on the light (thanks to Philips Hue), started the dishwasher and switched from the horrible, terrible house music to Best of John Mayer via Spotify (in all speakers). And despite the new technology feeling that usually causes a lot of teething problems and painful new problems, it looked like smart home & # 39; rude and it felt clearly during these hours as if we were experiencing something that will be standard in our homes in the future. But on the way home I started thinking like that. Is this something that I really want? Do I want to talk to my technology that I have at home? Would I prefer to remove voice commands instead of controlling my lights and music with my mobile phone (or my Apple Watch 4)? The answer is no. Today I do not want to start my house with loudspeakers, even though JBL's product display was impressive. That said, my skepticism for personal use does not mean that the middle price of the Link 20 is not good. On the contrary. It is brilliant, and here comes my explanation.

Link 20 is very similar to the JBL Flip 4 with its durable rubber wire and the iconic JBL logo that decorates the center of the speaker. Link 20 is at the top and top of the Google Assistant logo and the volume buttons, although the tank is clear that no one should use the buttons, but instead simply ask the speaker to raise or lower the volume.

How it all works? Very easy. You load the free app from Google, start the speaker and implement a Sonos-scented, super-simple installation procedure, where the speaker learns to recognize your voice, among other things. Just start the conversation and talk to the speaker by starting with the voice command "Hello Google". When the speaker hears this, four buttons blink on top of the speaker and as soon as you give him a command or ask a question, the lights will flash again before you are answered / asked. During my test hours I asked, among other things, if the pit is there, how a pig sounds, who is Petter Hegevall (ego trip, yes!) And many other meaningless questions and just like in the case of Alexa or Siri, it's a good thing informed and fast assistant looking for finkammar internet to find answers to what you're wondering. This of course means that Link 20 and all other Link speakers require wi-fi, which is a bit of a shame. It would have been nice if it could run on Blue tooth and instead use the net on his mobile phone. Another part of the speaker that I think deserves is the fact that the total lacks 3.5 mm input.

Fortunately, the earnings are considerably more than the downsides, because Link 20 offers the same genuinely uplifting and warm / bottom-up sound character as the JBL Charge speakers and the editorial favorite JBL Boombox. As usual with American speakers, I rarely listen or experience the sound as hard or angular, on the contrary. Link 20 sounds very much like wireless Bose speakers and I really like that. It is also shockproof and water resistant, which we tested during the product display by placing the speaker in the shower.

JBL is one of the first of the really big manufacturers to jump on the smart train and there is no doubt that Link 20 is a quality product. It is fast, durable, durable, versatile and offers a sound image that is easy to love, just like the JBL speakers.