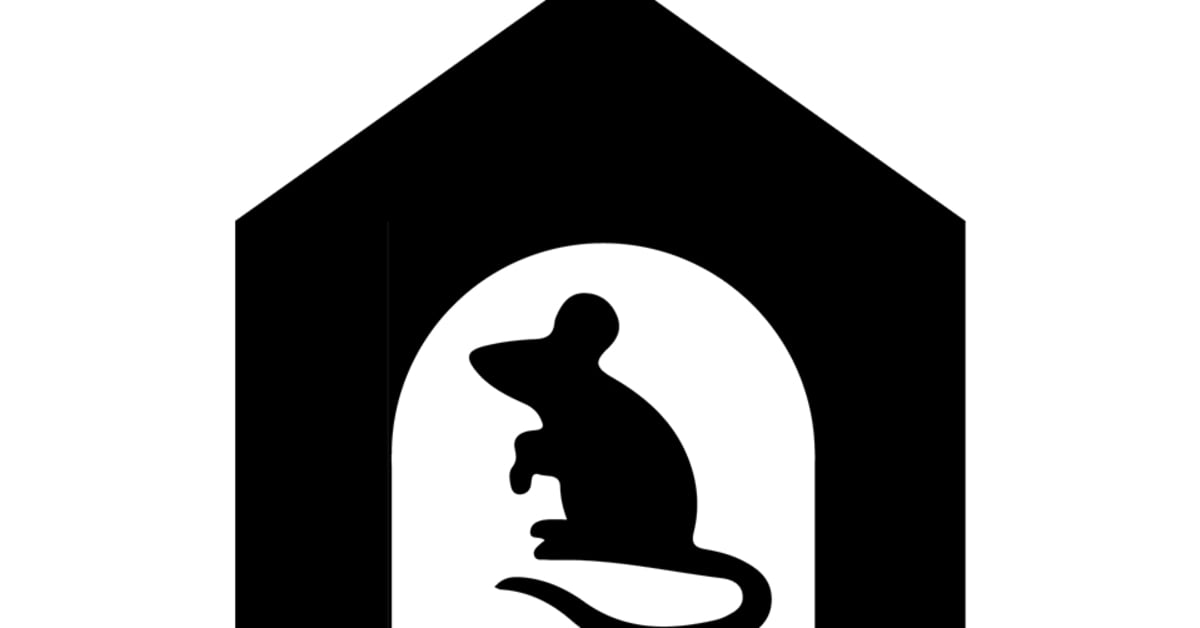 When rodents seek shelter in homes and outbuildings, we humans run the risk of contracting diseases that the animals carry. To gain more knowledge about rodent indoor enclosures and the risk of spreading rodent-borne diseases, SLU researchers are now enlisting the public’s help in reporting findings in the Mouse in House app.

Rodents are important hosts for animal-borne diseases, so-called zoonoses. In many cases, for such a disease to break out, close contact between animals and humans is required, which can happen when small rodents enter our homes and outbuildings. Very little is currently known about the environmental conditions that drive small rodents such as voles and mice indoors. This is something Frauke Ecke, associate professor at the Swedish University of Agricultural Sciences, and her colleagues want to change.

– Thanks to standardized monitoring, we have a relatively good view of the population size of small rodents in natural environments, and especially in forest environments. On the other hand, knowledge of when and why wanted small rodents to search for homes, cottages, garages, outbuildings and wood stores is very poor, despite the fact that this is probably the most likely area for infestation.

Reports that are important for research

With the help of the Mouse in the House app, the public is now being encouraged to report sightings of small rodents found in indoor environments. The app records the location of the sighting, the date, the prevailing weather and the type of rodent found or seen; Bats that do not belong to the rodent group can also be reported. It is also possible to upload photos to get help in determining the species. The app is available in Swedish and English with the whole world as an observation site.

Studies the ecology behind rodent-borne diseases

Frauke Ecke’s research group is studying the ecology behind various rodent-borne diseases. A recurring pattern in many such diseases is contact between small rodents and humans, which can lead to outbreaks of, for example, Sork fever.

This year, researchers have seen that there are many small rodents in central and southern Sweden, while in northern Sweden there is a shortage of voles. It could be the other way around next year. These variations in rodent populations are important for the outbreak of rodent-borne diseases.

“Using the public’s own observations, we want to increase knowledge about the ecology of wild rodents and discover the main factors behind the outbreak of diseases transmitted from rodents to humans,” says Frauke Ecke.

In Sweden, there are several serious rodent-borne illnesses such as sork fever, Lyme disease, tick-borne meningitis (TBE) and harpest (tularemia). The diseases are transmitted either directly from rodents to humans (eg Sork fever, harpest) and / or indirectly using vectors such as ticks (eg Lyme disease, harpest). The number of people affected varies greatly between different regions in Sweden and between years.

In 2007 more than 2,000 people in Sweden were affected by Sork fever and nearly 90 percent of people became ill in the four northernmost provinces. Last year (2019), which coincided with a low worm density, only 155 cases of worm fever were reported nationwide. Wood mice that carry the volcanic virus spread it through urine, saliva, and feces. When people come into contact with this or breathe in dust contaminated by the virus, the infection can spread.

Mouse in the house

The Mouse in House app is available for download on both Android and iPhone. More information about the app can be found at www.slu.se/musihus.

(May be freely published in connection with articles on this press release.)

Do you usually have rodents in the house? You can now contribute to research on the risk of spreading rodent-borne disease by reporting your findings to SLU. The photo shows a forest vulture. Photo: Hanna Knutsson

In the app “Mouse in the house” you can report finds of mice and voles that have searched indoors. Illustration: Frauke Ecke, SLU