The new Ducktales will close after three seasons. However, more adventure is coming to the Darkwing Duck series

sweden December 4, 2020 sweden Comments Off on The new Ducktales will close after three seasons. However, more adventure is coming to the Darkwing Duck series 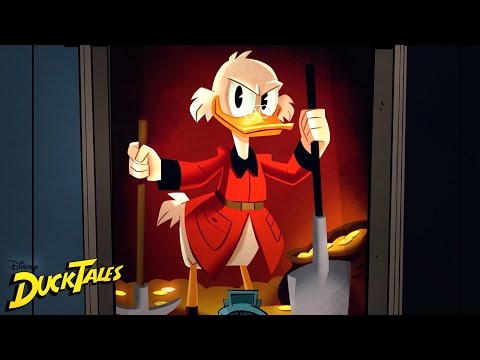 Do you, or at least your kids, like Ducktales on DisneyXD? Then we have bad news. The latest episode, which aired in the US earlier this week, will be the series finale as Disney has decided there will be no fourth season. A statement from Disney XD said:
The talented creative team, led by Matt Youngberg and Francisco Angones, has told exceptional stories with uniquely reimagined characters over three seasons of 75 episodes and more than 15 shorts. While physical production ends, ‘DuckTales’ will remain available on Disney Channels and Disney + around the world and fans will get an epic season finale in 2021. “

However, there will be more cartoon ducks for Disney + in the future. A few weeks ago it was announced that a new Darkwing Duck series is on the way and that might be the best thing that has happened since sliced ​​bread.